The woman’s guide to public toilets 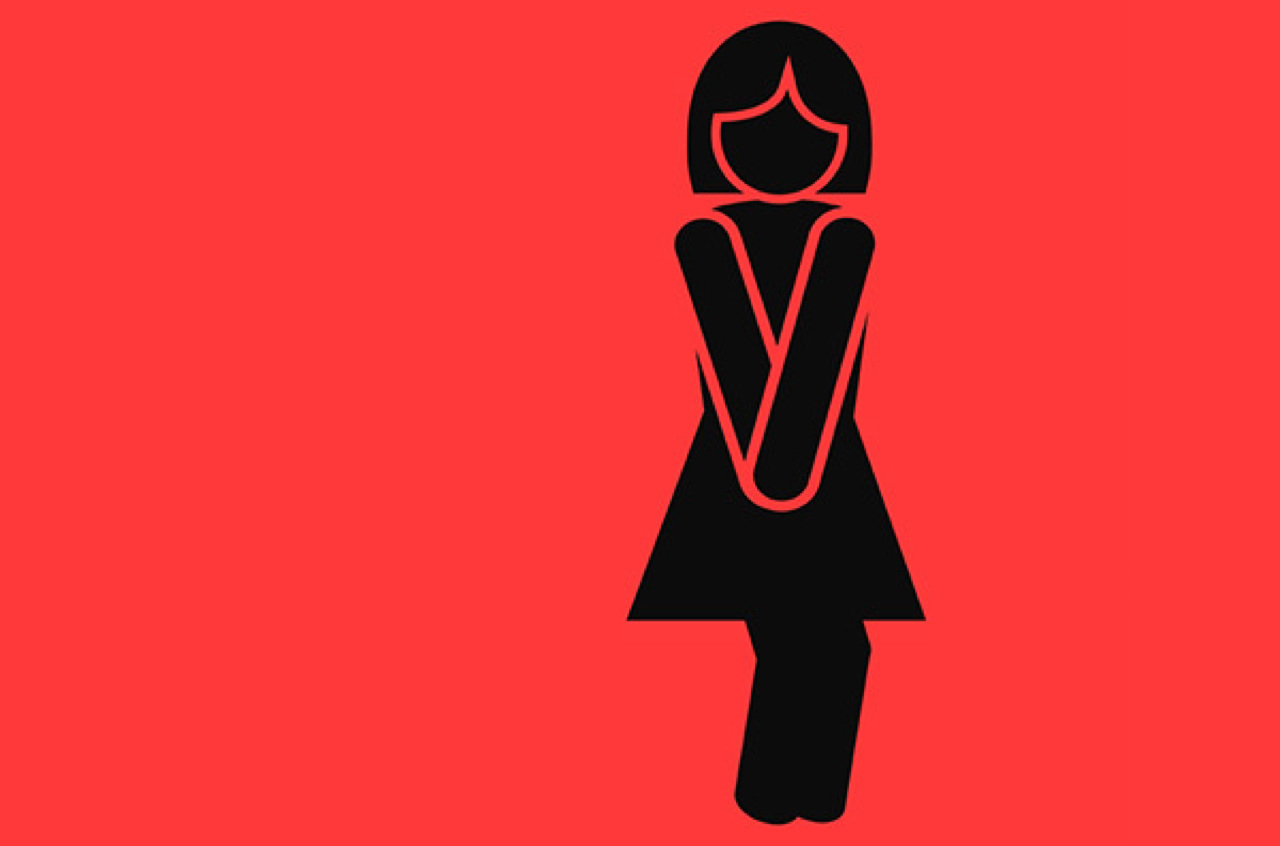 It’s Saturday night and you’re out with friends when those last three drinks take their toll Download adobe imageready. A public bathroom is your only option – and so you do what needs to be done – suspending yourself in mid-air, you try to do your business as carefully as possible. After all, that’s as hygienic as you can get in a public bathroom, right? As long as your skin doesn’t touch the bowl!

Not quite. It turns out that squatting might be the major contributor to dirty toilets in the first place.

The problem with bladder pressure

Squatting means employing exceptional control to avoid urinating all over the seat. And few of us are that perfectly controlled! This means that hovering runs the risk of spraying droplets of pee all over the seat, defeating the so-called hygienic value of squatting in the first place.

Trying to make sure you’re perfectly in control of your pee also means pressure on your pelvic muscles. As you hover, your hip rotators, back and abs tense up to keep your muscles in control, which makes the flow of urine difficult. You may feel you have to “force” out the stream, which leads to messiness and discomfort. Even worse, this forcing style might mean you don’t fully empty out your bladder, which could lead to a bladder infection.

So what should you do? You’ve always heard that toilet seats are crawling with every germ alive. Well, most disease-carrying- and causing organisms don’t have a long shelf life, so it would take a lot of doing for the germ to attach itself to your skin, a cut or sore and cause a serious level of damage.

The germs to worry about are viruses like the common cold virus and hepatitis A, which do live in public spaces. But this is where hand-washing becomes vital. Hand-washing is one of the simplest and most effective ways to banish bacteria.

Research also shows that in general, a person’s upper thighs are usually much cleaner than a person’s hands, so it’s probably ickier to shake hands than sit on a toilet seat! “Unless the seat is visibly soiled, it’s usually cleaner than most other things in the bathroom,” says Travis Stork, host of The Doctors. Actually, door handles and taps are the biggest germ-carrying culprits in public bathrooms. They’re both full of bacteria that can cause respiratory and diarrheal illnesses. So if you want to avoid getting ill, “the most effective thing you can do in the bathroom is wash your hands and avoid touching handles on the way out,” says Stock. 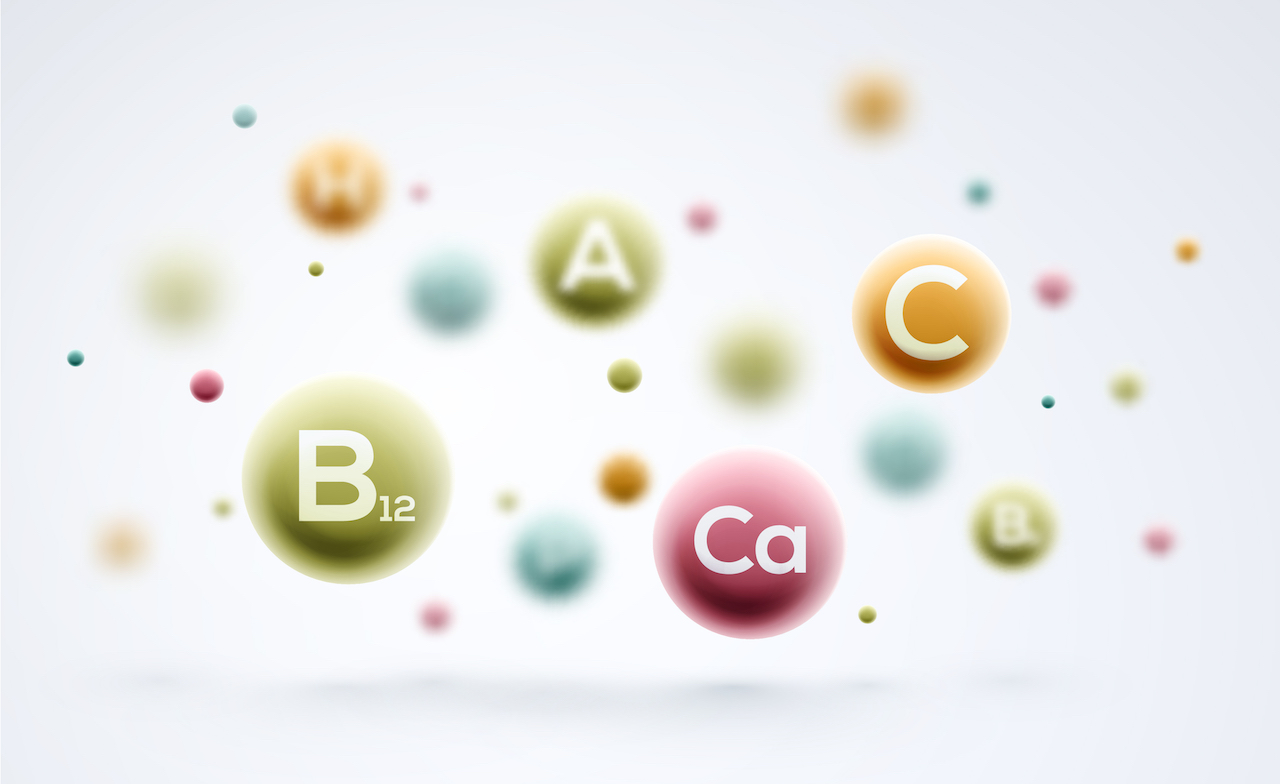 The vitamins and minerals your body needs most

The vitamins and minerals your body needs most