These male celebrities struggle with their mental health too 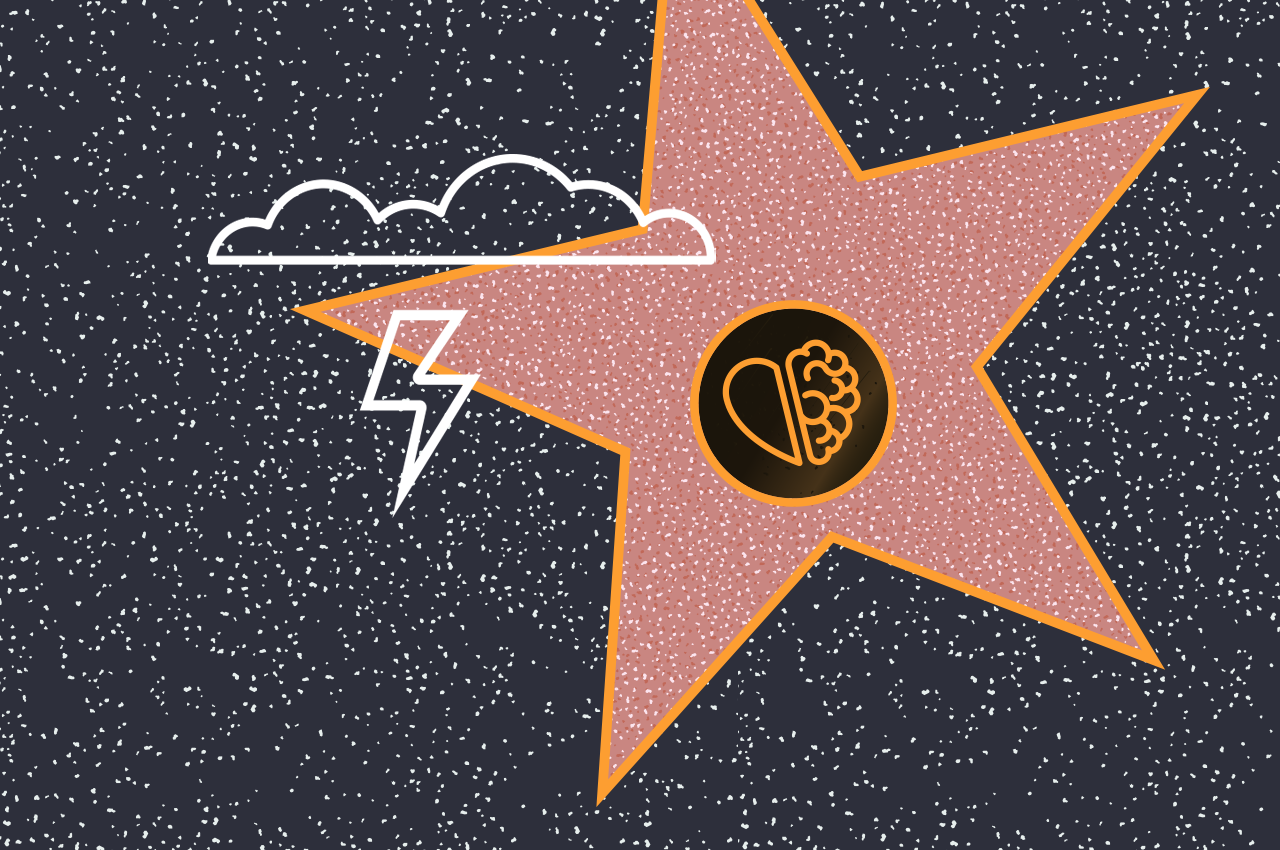 Still very much a taboo subject amongst South African men, mental health has caused many to feel that the only way out is suicide left.

Suicide doesn’t discriminate, and while it may be hard to believe that the rich and famous also face everyday issues, just like you, they also experience life’s ups and downs. These famous men shared their experiences.

Prince Harry revealed that he suffered from panic attacks in the aftermath of his mother’s, Princess Diana, death.

Harry is reported to have said that things started to change when he was able to evoke the loss of his mother and his inner anger with the help of specialised therapists, especially in recent years, and to open up to the emotions he had kept bottled up.

The South African Daily Show presenter revealed his struggle with depression and honoured the person who helped him realise his mental illness, comedian Jim Carrey.

In an interview Noah says he thought he liked sleeping for weeks on end at times, up until he read Jim’s story. He then realised what was going on found a way to fight it.

He says depression never discriminates and it took him a long time to realise to not be afraid to speak up.

The American rapper revealed his struggle with anxiety and depression through a series of Instagram posts.

Big Sean explained that he wasn’t feeling his usual self and struggled to find out why. He got professional help and started practicing meditation.

According to the rapper this made him realise that he missed clarity in his life. Clarity about who was surrounding him and what he was doing.

According to the World Health Organisation, worldwide, more men committed suicide than women, with 7.5 suicide deaths per 100,000 women and 13.7 suicides per 100,000 men.

If you feel sad, don’t enjoy activities you previously liked or need to talk to someone, don’t suffer in silence. Reach out to these helpline numbers for support. 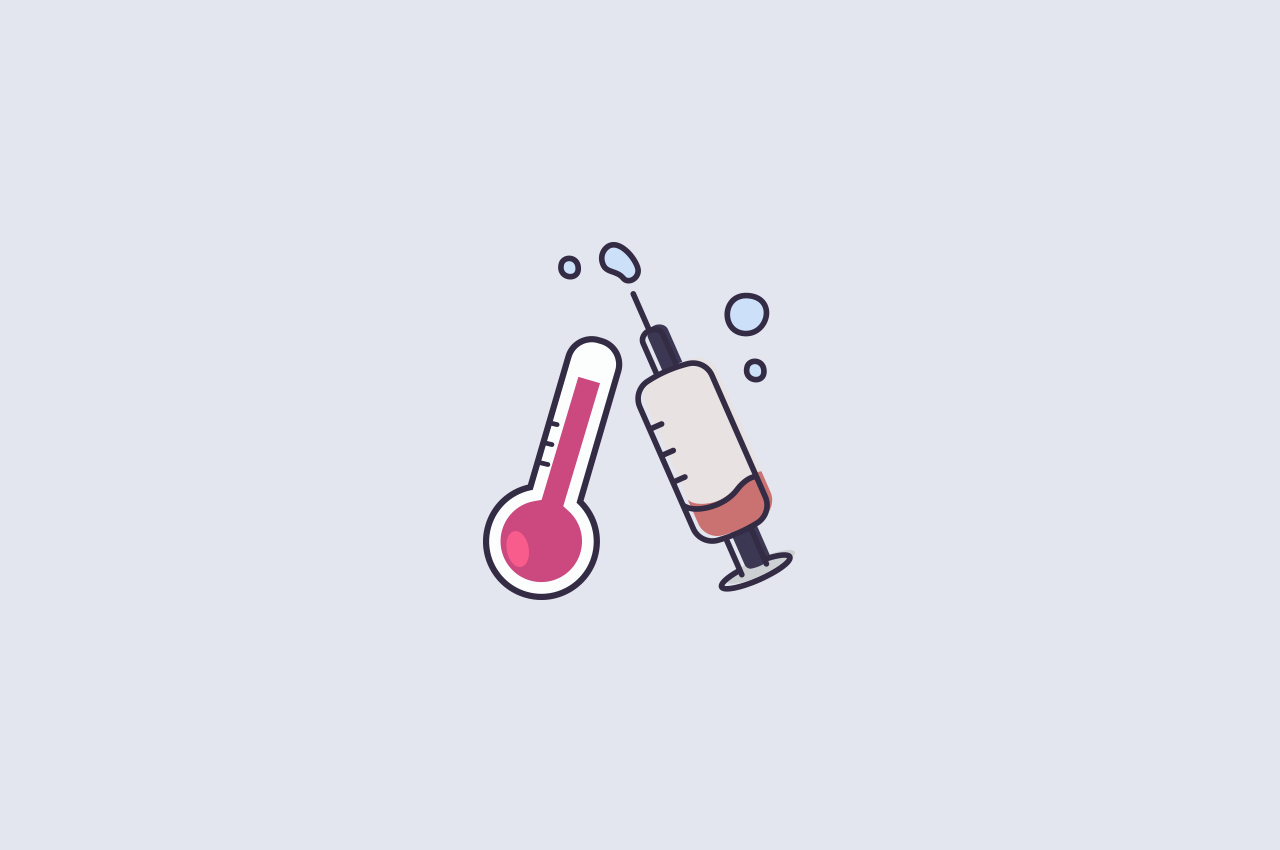 Which symptoms are normal after getting a vaccine?

Which symptoms are normal after getting a vaccine?