Commonly known as TB, Tuberculosis is one of the top 10 causes of death worldwide, according to the World Health Organization 커플 각서 다운로드.

It’s caused by bacteria that spreads from person to person, usually through the air. This condition usually affects the lungs but can also affect other parts of the body like the kidneys and spine.

With the correct care and treatment, TB can be cured. However, a form of TB called multidrug-resistant TB (MDR TB) cannot be treated.

What is MDR TB?

Multidrug-resistant TB is usually caused when the TB bacteria become resistant to even the strongest TB drugs called isoniazid and rifampicin.

This means, the drugs become ineffective and can’t treat the condition. MDR commonly develops as a result of the mismanagement of TB treatment and the continual spread of TB from person to person.

In some countries where MDR TB is common, it’s becoming increasingly difficult to treat the disease. This is because either treatment options are too expensive or some medicines aren’t available.

MDR TB is most common in people who:

Can you prevent MDR TB?

In 2017 alone, MDR TB was detected in 161 000 TB patients globally. Since there’s no available treatment for MDR TB, prevention is better than cure.

Read  The cost of tuberculosis

If you have TB, take all your medication exactly as your doctor prescribed it. Don’t miss any doses and don’t stop your treatment earlier than you should, even if you feel better.

Stay on top of your medication refills. If you’ll be travelling, check with your doctor to ensure that you have enough to last your entire trip.

If you don’t have TB, steer clear of those infected with TB and particularly MDR TB. Exposure is especially a risk in crowded places with TB patients like hospitals and clinics.

When to see your doctor

If you think you’ve been exposed to someone with TB or you suspect you have developed the condition yourself, see your doctor immediately. Tell him/her exactly when and where you spent time with anyone infected with TB.

Pay attention to the most common symptoms:

If your doctor thinks your symptoms point to TB, you may be given a TB skin- or blood test. The faster you are diagnosed, the faster you’ll be treated. If you follow your treatment by adhering to your doctor’s orders, your risk for MDR TB is lowered significantly. 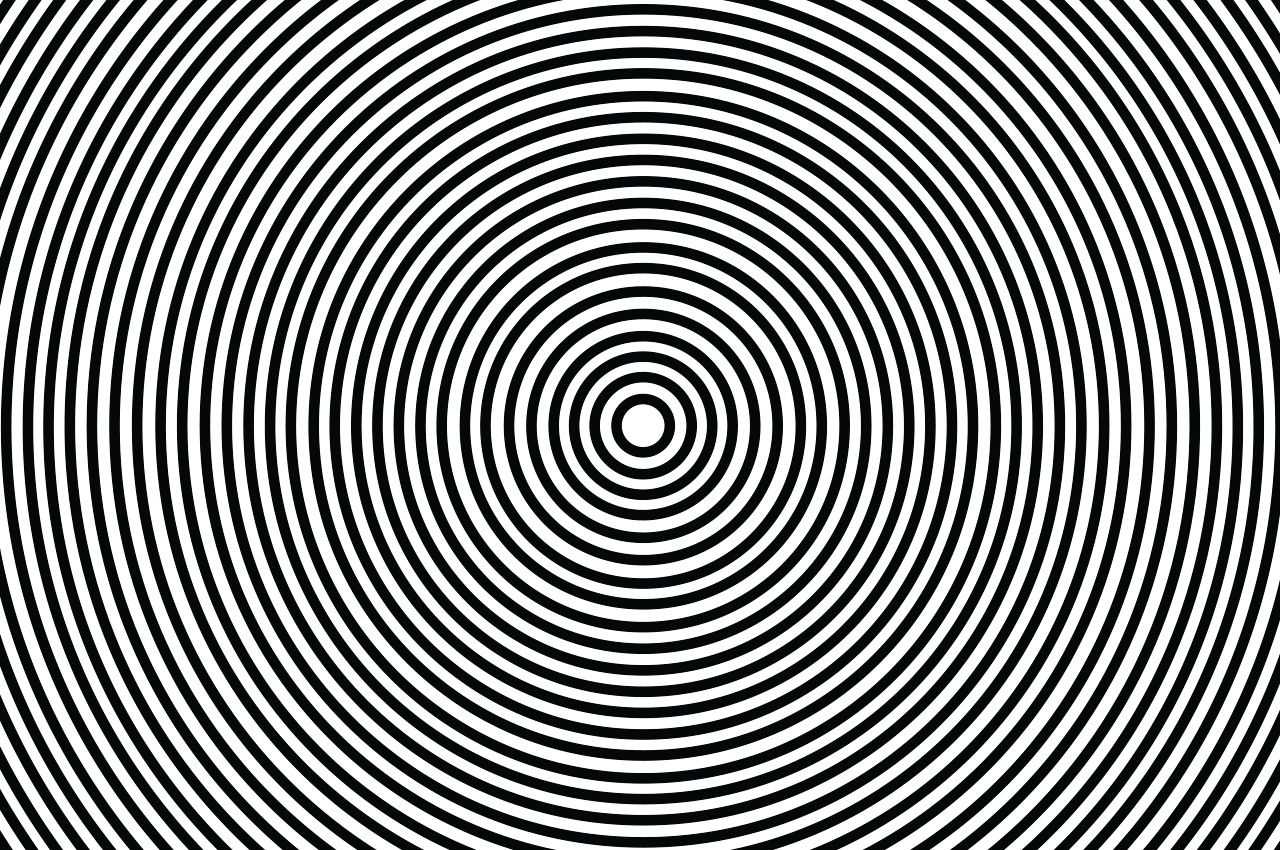 Is your dizziness caused by cardiomyopathy?

Is your dizziness caused by cardiomyopathy?