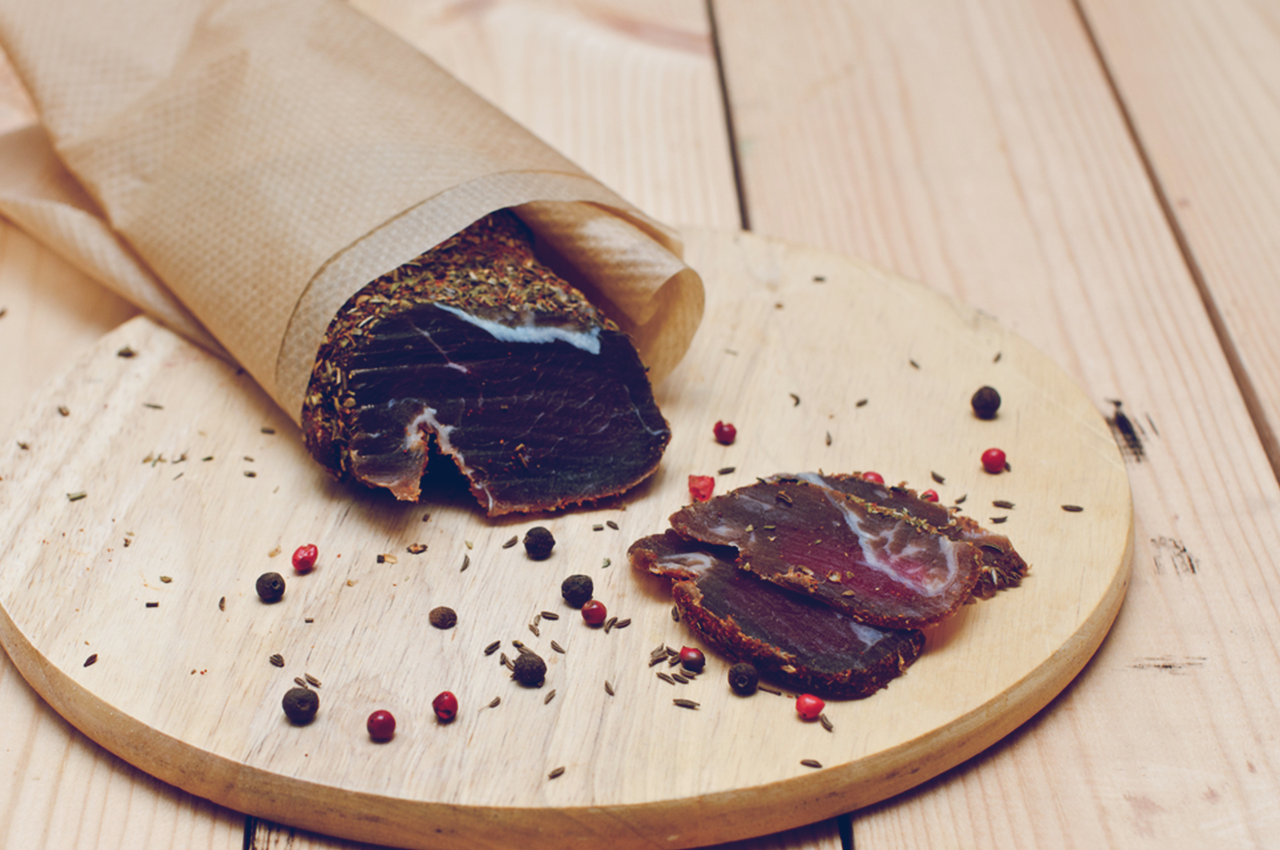 The delicacy is air-dried and marinated with a traditional recipe of rock salt, pepper, coarsely ground coriander and vinegar Google Translate. Can it be added to your favourite meals though? Yes!
Let’s take a look.

For the poached pears: 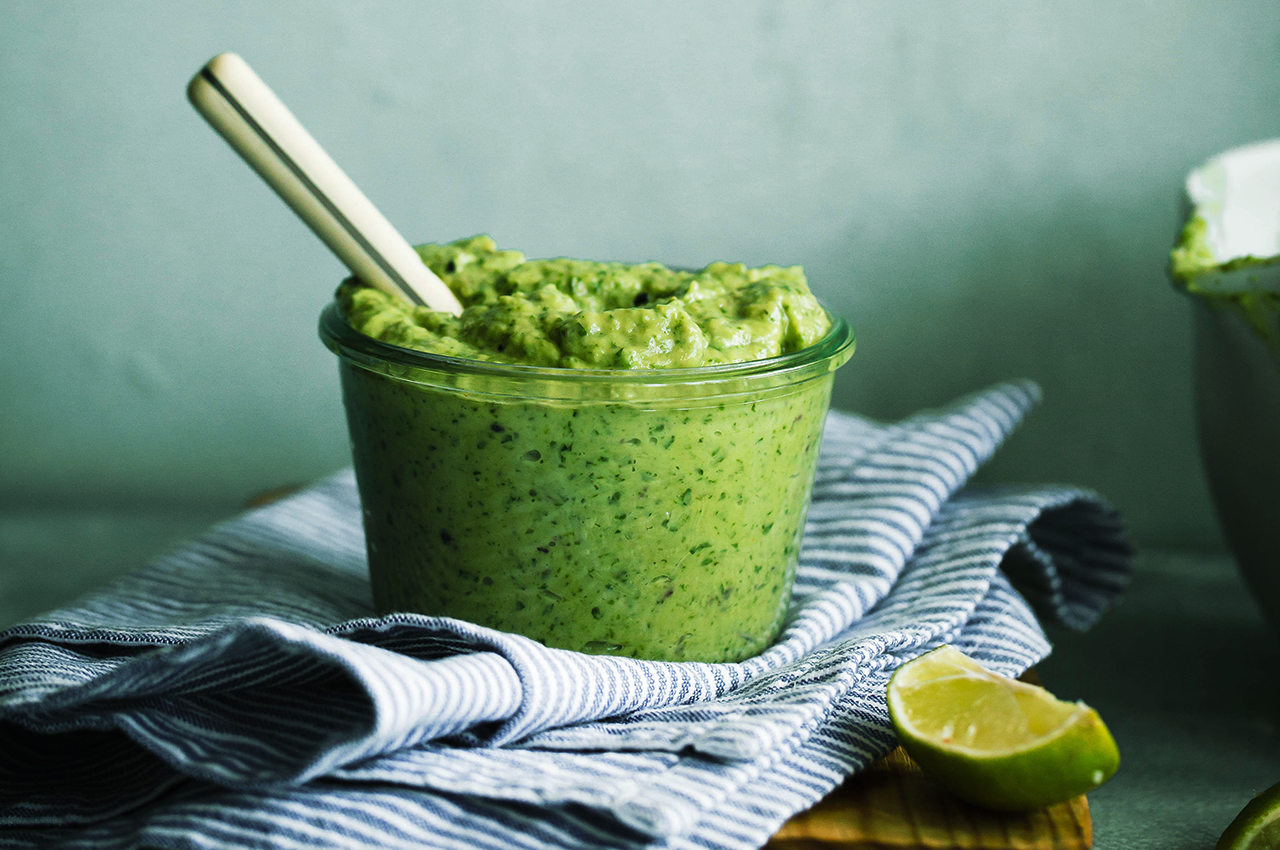