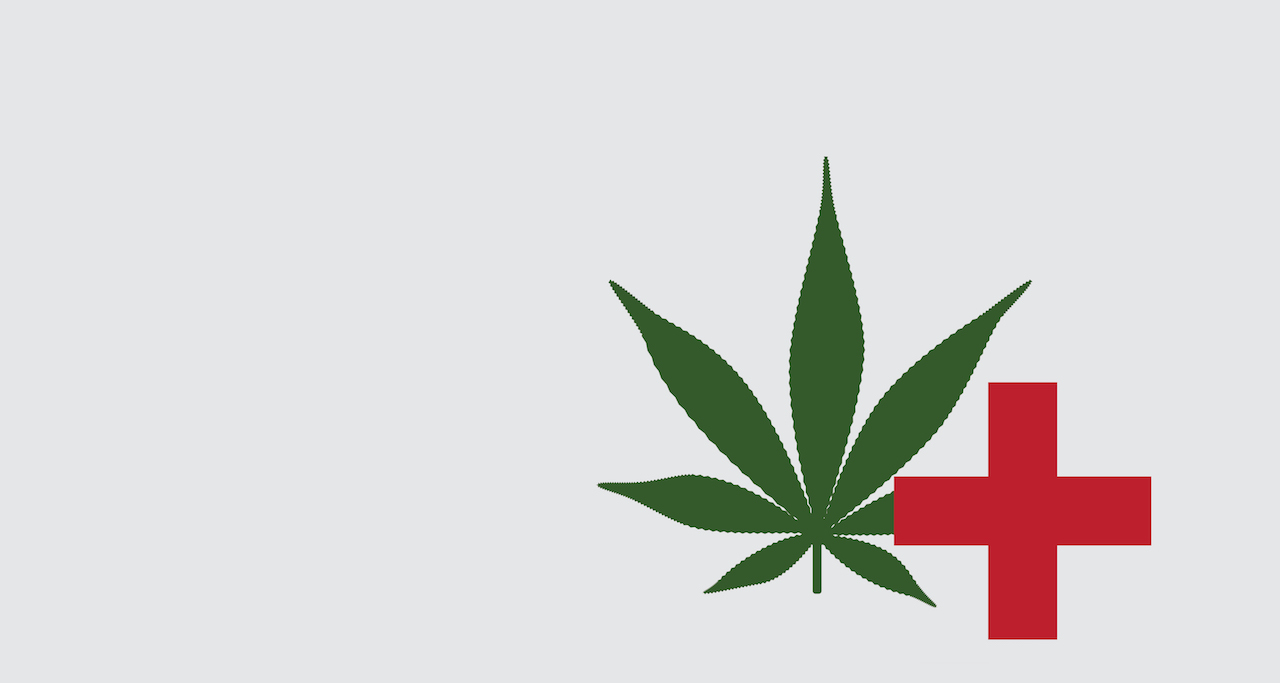 Good news for those who enjoy a little “herbal” remedy; after two years of process, the Medical Innovation Bill now makes medicinal cannabis legal in South Africa 안재욱 친구 다운로드. The bill was approved in November 2016 and means that chronic pain sufferers will now be able to use medical cannabis as a legitimate pain medication – once pharmacies and doctors start supplying them of course.

The South African Medicines Control Council (MCC) says that people can apply for a license to: cultivate or grow and produce cannabis and cannabis resin, extract and test cannabis, cannabis resin and manufacture a medicine containing cannabinoids.

What this means for you
You can now legally buy medical cannabis at your pharmacy (if/when they stock it), as long as you have a prescription from your doctor. These products could be extracts, tinctures, oils, juices or powders.

Does cannabis actually work?
The evidence seems to suggest so. Last year a Canadian research team found that people who used marijuana to ease their pain didn’t have an increased risk of serious side-effects, compared to people with pain who didn’t use marijuana.

“In terms of a side-effect profile, we felt the drug had a reasonably good safety profile, if you compare those effects to other medications,” said author Dr Mark Ware from McGill University Health Centre in Montreal.

A few years ago, Inkatha Freedom Party minister, Mario Oriani-Ambrosini (who actually spearheaded the Medical Innovation Bill), while in the midst of cancer spoke extensively of the benefits of marijuana for cancer sufferers.

In an impassioned plea in Parliament he said, “I’m speaking to you today somehow as a changed man, not to oppose, but to plead with you to provide the laws on behalf of many people in my condition who do not have a voice. I was supposed to die many months ago and I am here because I had the courage of taking illegal treatments in Italy in the form of bicarbonate of soda and here in South Africa in the form of cannabis, marijuana or dagga. Otherwise, I would be pumped with morphine and I would not be able to speak to you Mr. President. What this paperwork stands for is the proposition that there is no rational argument for continuing to deprive medical marijuana to people like me who need it.”

Read  When can you stop taking your medication?