We are all a little mental – let’s break the stigma 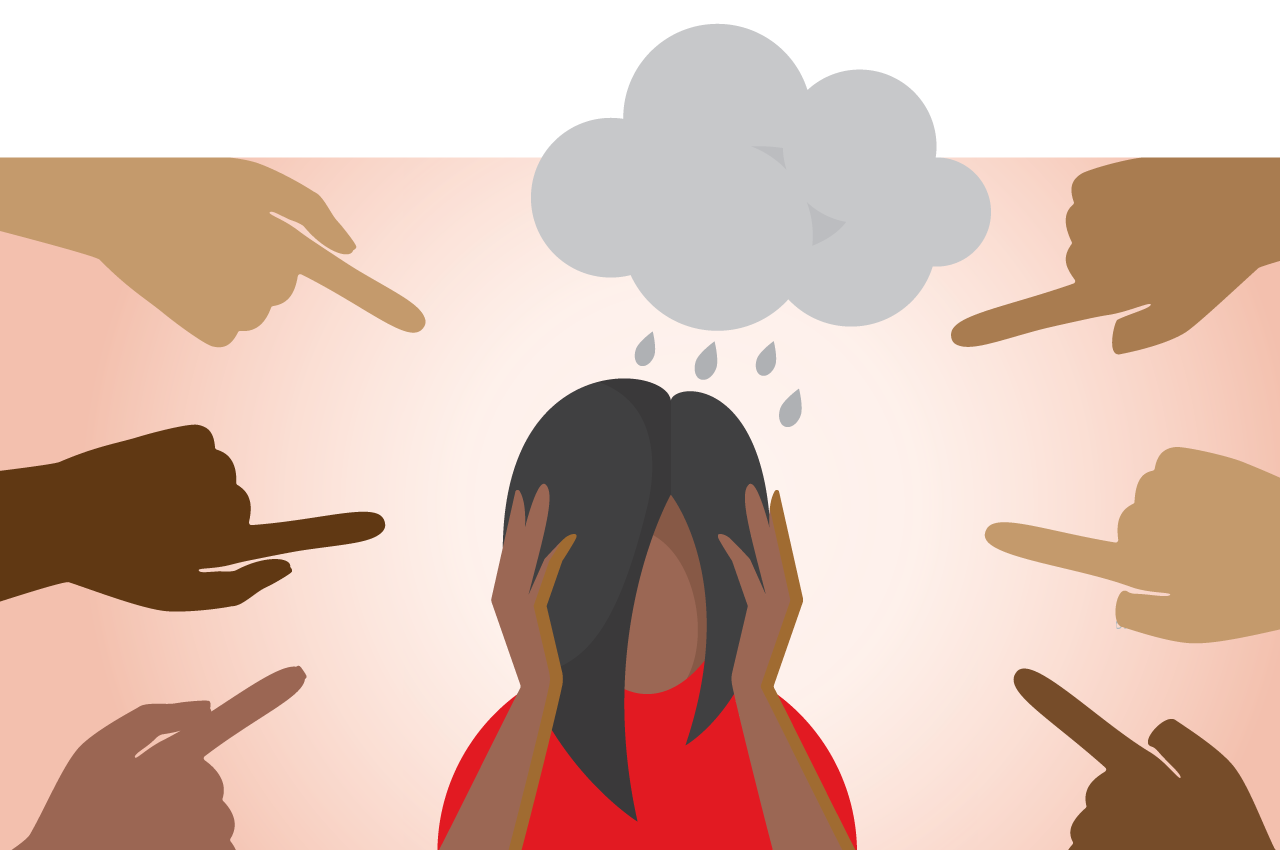 Ever wondered what the most burdensome disease is in the world today Longchi edition? According to the World Health Organization, the disease that robs the most adults of the most years of productive life is not AIDS, not heart disease, not cancer. It is depression. As with many conditions, mental health is widely misunderstood. When people are diagnosed with a physical health disorder like diabetes, they typically don’t think twice about seeking treatment or telling others that they are doing so. However, when people are diagnosed with a mental health disorder, such as depression, they are much more likely to keep things to themselves. This is largely due to the negative stigma associated with mental illness.

Much of the stigma and discrimination around mental well-being is rooted in old-fashioned myths and misconceptions, and is fuelled by media stereotypes and misinformation. Those suffering from depression for example, are perceived to be weak, or attention seeking – but this couldn’t be further from the truth. Mental health disorders are illnesses, not signs of poor character. Similarly, people with a mental illness cannot ‘snap out of it’ any more than someone with diabetes can immediately recover from their condition.

Stigma, prejudice, and discrimination against people with mental illness can be subtle, or it can be obvious. Either way it is harmful. It can contribute to worsening symptoms and reduce the likelihood of getting the treatment that is needed. With those suffering from a mental illness, stigma can reduce hope, lower self-esteem, and make it difficult to maintain relationships. Essentially it creates an often-insurmountable barrier to both treatment and recovery.

That’s why taking steps to break the stigma is important, for everyone. Mental illness is treatable, and recovery is possible. Often people will rather speak with a friend or family member before talking to a mental health professional. By educating yourself about mental health, and taking steps to combat stigma, you will be able to support someone in your life in the recovery process and facilitate them to seek the professional help they need.

How to break the stigma 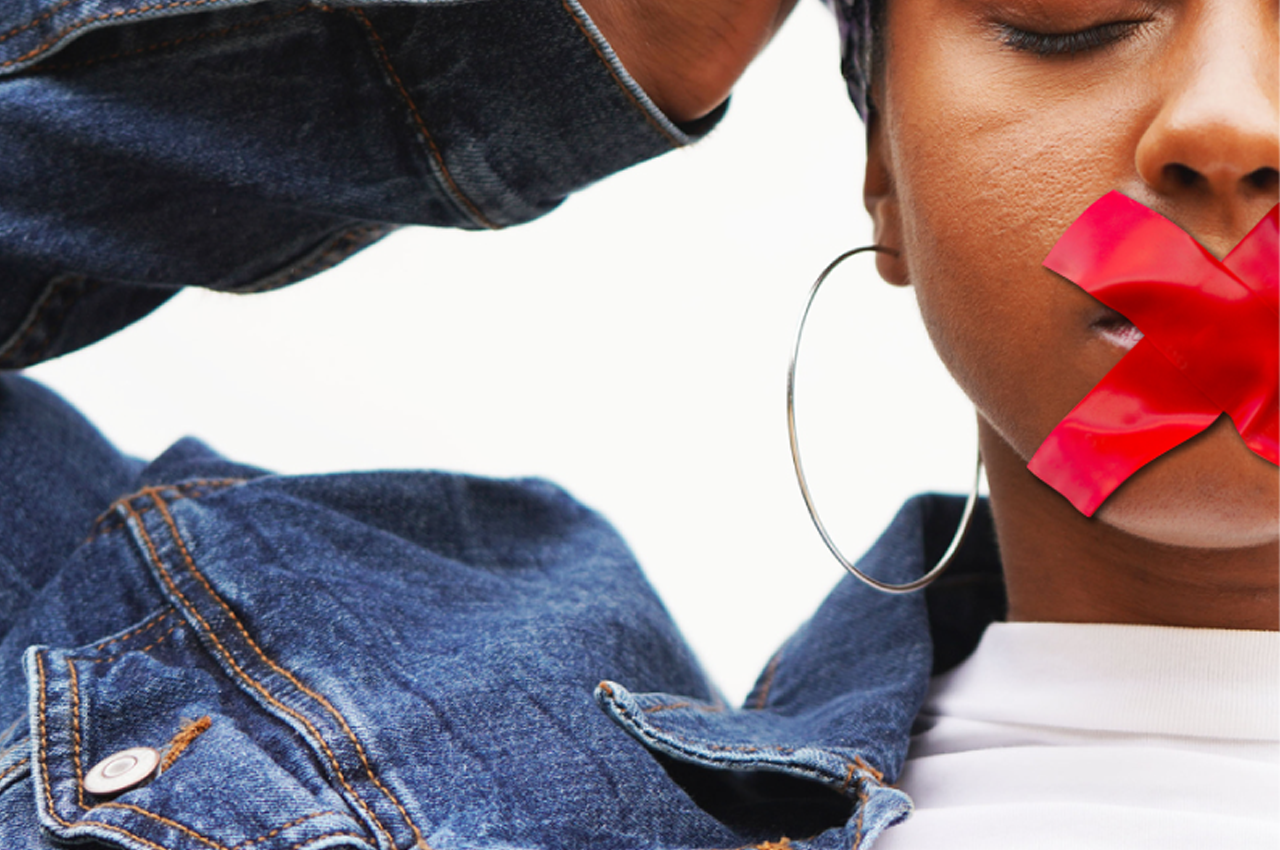 How to ask for help when you’re feeling down

How to ask for help when you’re feeling down