Weed is legal now. Here’s What you need to know

By The Hello Doctor TeamSeptember 19, 2018News 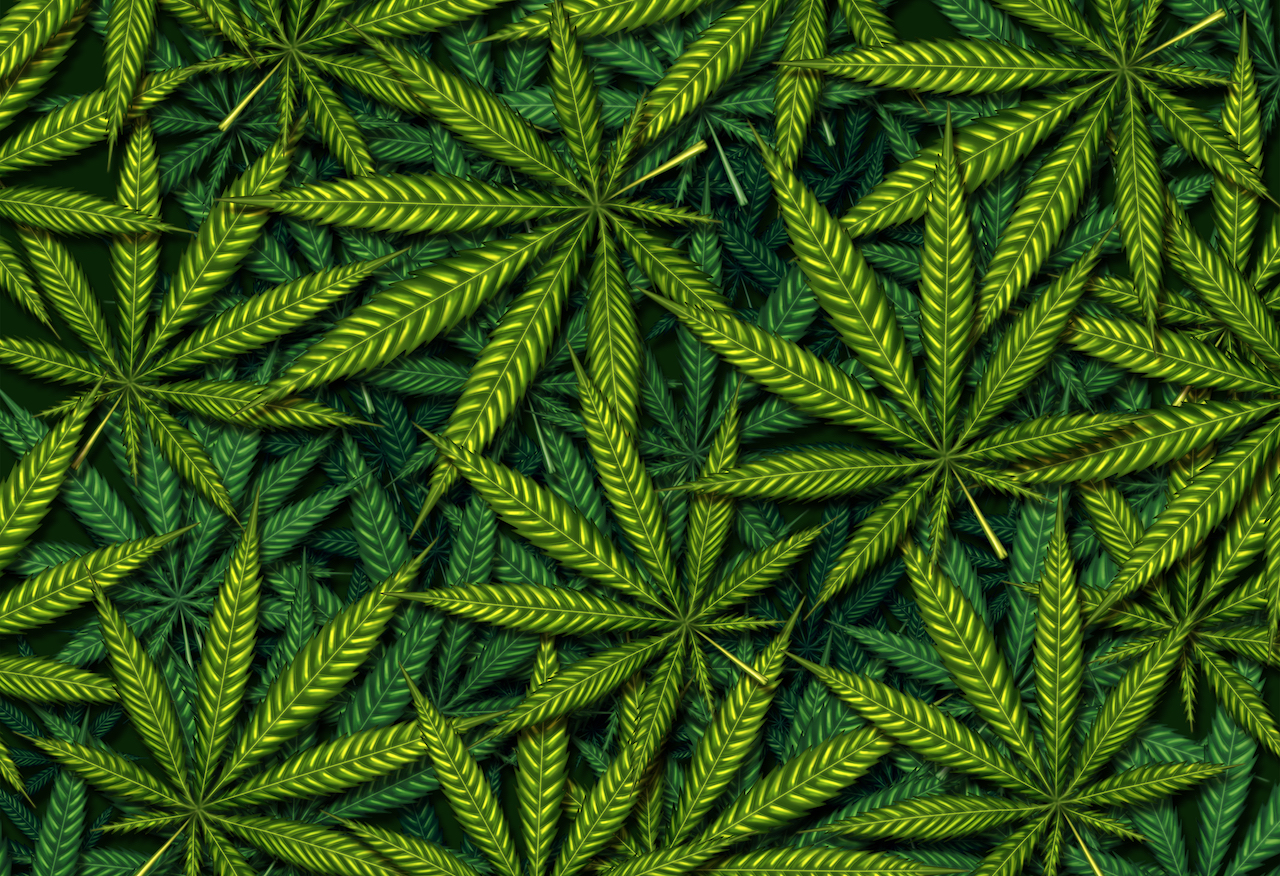 What exactly is legal?

What is still illegal?

So, we can smoke as much weed as we want to, as long as we’re at home?

Not quite. This is only the first ruling in the process. In the next 2 years, Parliament needs to sort out the following details:
* They didn’t specify how much you’re allowed to smoke or possess, so it will be up to the Police to decide how much is “too much”. If the police think that you’re selling it on the black market, they are allowed to enforce the law.
* If you’ve previously been arrested for personal cannabis use, you could still have that on your criminal record. (Until the government decides to drop those charges. This has not been decided).

Even though it’s legal now, is weed good for you?

Just because something is legal, doesn’t make it healthy. Although marijuana has several health benefits, there are also some risks. It’s also too early to know just how much risk, and more research is needed.

Here’s what we know so far:

Read  What your body shape says about your health

For those of you who don’t smoke weed, we could discourage you from starting. If you’re looking for something to calm you down or cheer you up, there are various healthy alternatives! 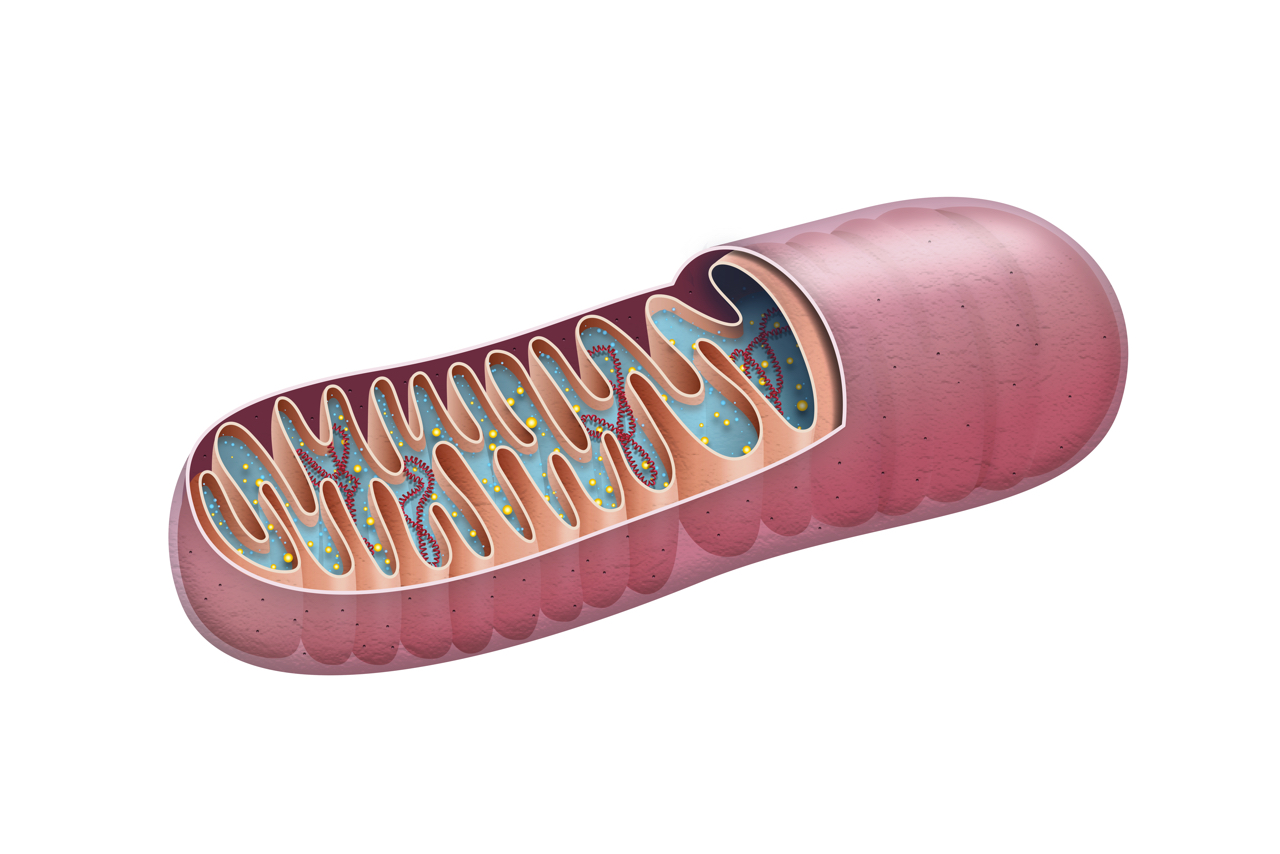 Boost your health by treating your mitochondria

Boost your health by treating your mitochondria