Weird medical treatments from 100 years ago 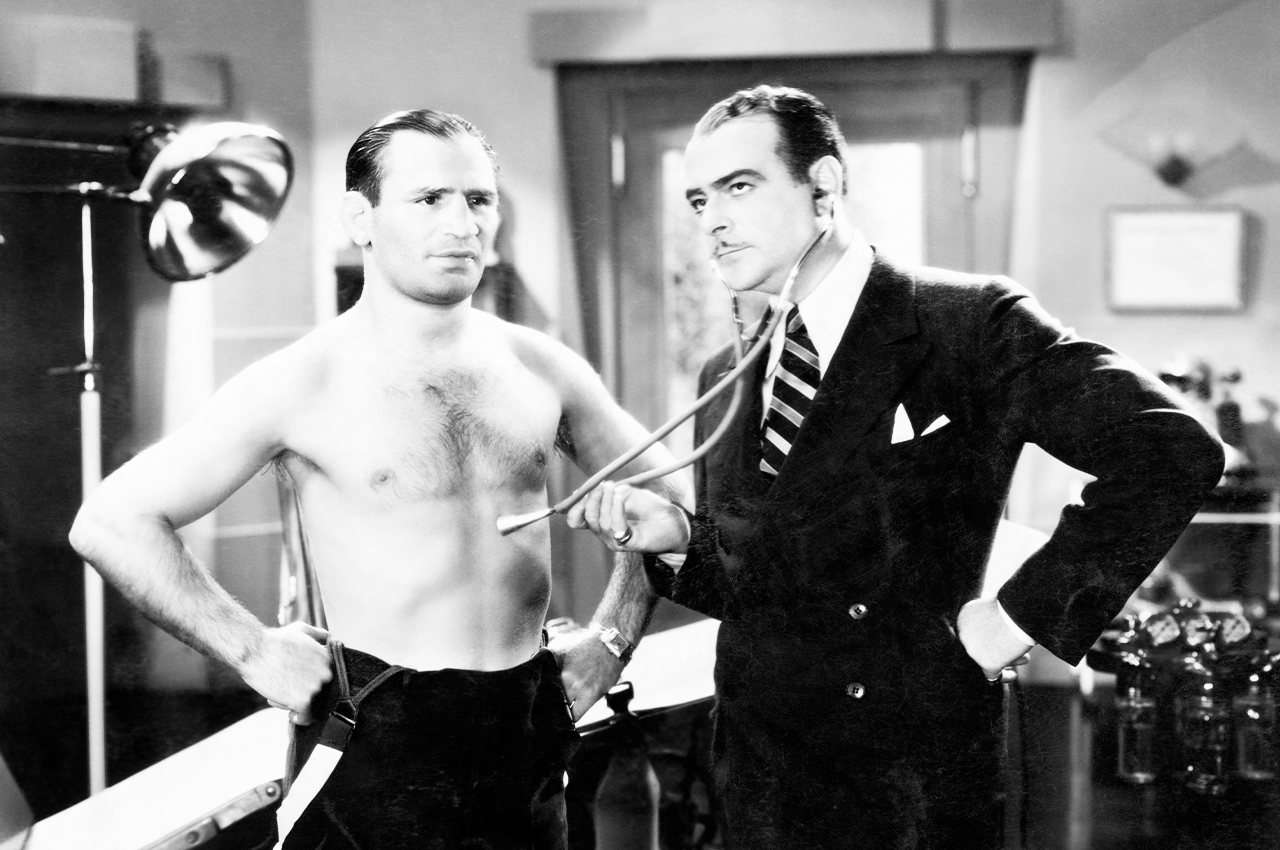 When you’re sick and in need of treatment, you pretty much know what you’re in for: Medication and bed rest or at worst, an injection in your behind zoom.us 다운로드!

Back in the day though, scarier treatment options were common. Here are some hilarious and even downright creepy medical treatments from 100 years ago.

Most of us know that the drug heroin isn’t good for our health. If you had a bad cough in the 19th century though, it was highly likely that you’d have been prescribed some heroin! Yikes.

It was marketed as a treatment for coughs, wheezes and even morphine addiction. The company who marketed it as such, had to take it off the shelves once it was discovered that heroin converts into morphine in the human body, essentially making it a fast-acting form of morphine!

Today: Over-the-counter cough suppressants or antibiotics (if a bacterial infection is the cause).

Do you have a pounding headache? Feeling stressed out? Have an STD? In the 19th century, you’d probably have been told to lose some blood. Back then, it wasn’t yet discovered that blood circulates. Instead it was believed that it would stagnate in certain parts of the body and could cause illness this way.

Another belief was that the body contained four different substances called humours (blood, black bile, yellow bile and phlegm). What’s more, it was thought that if there was an excess or shortage of any of these, it would result in illness. Due to this, bloodletting would balance out the humours.

Read  Don’t keep your life on your phone!

Today: Over-the-counter pain killers, a trip to your doctor for medication or lifestyle changes to help with stress

While today known as a toxic, poisonous substance, in the past, mercury was often used as a treatment for wounds and ironically, prolonging life. One Chinese emperor, Qin Shi Huang was obsessed with eternal life and ingested mercury given to him by doctors and scientists. He, of course, didn’t live a long life and was killed by the so-called “miracle elixir”.

Today: Antibiotic ointment to prevent any infection in the wound and a clean bandage.

Having a hole drilled into your head sounds terrifying, but as far back as 7 000 years ago, it was a sure way to cure certain illnesses. This ancient surgery involved literally boring a hole into the skull. The common theory was that the hole could release evil spirits that caused illnesses. It was also used as a method to treat headaches and blood clots.

Today: Today, surgeons may perform brain surgery to remove tumours, or give medication for epilepsy: a condition that was previously thought to be caused by evil spirits. 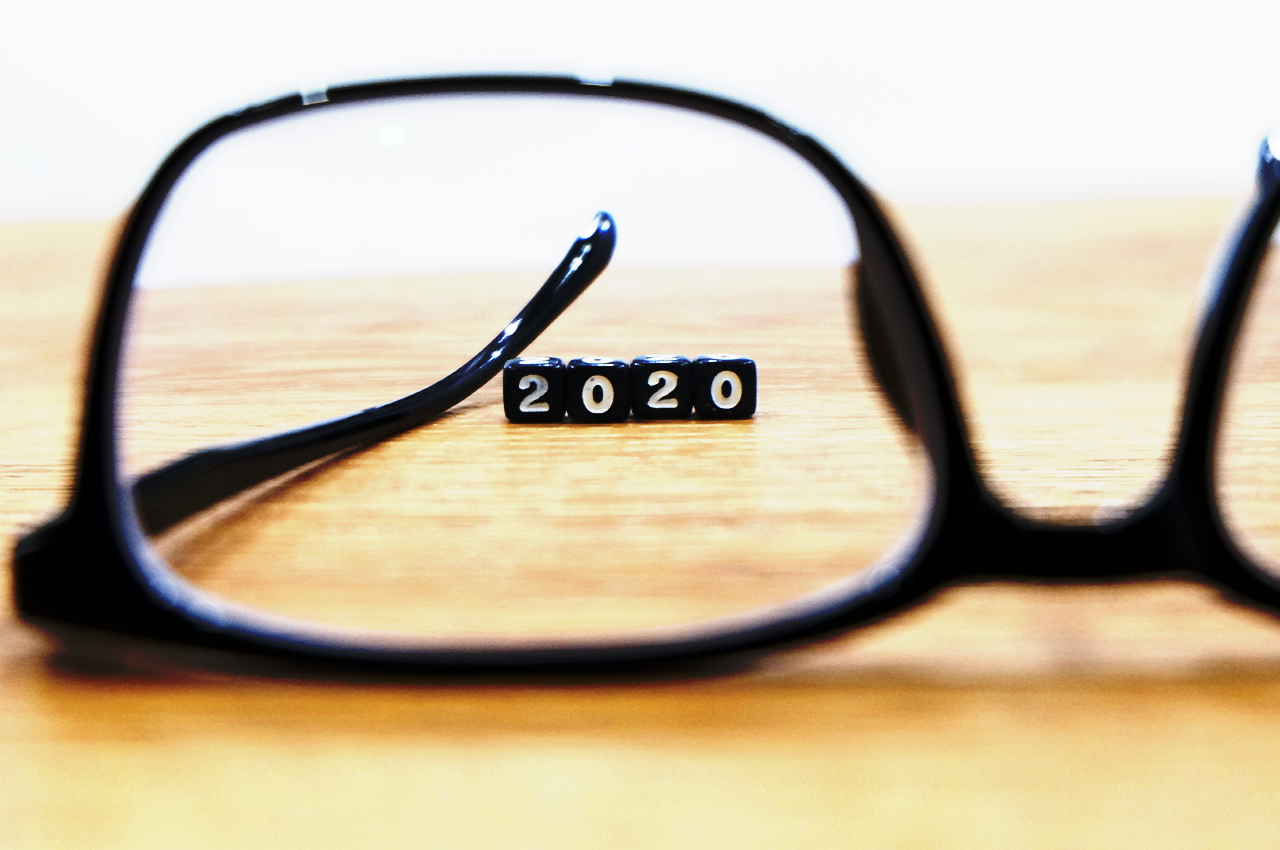