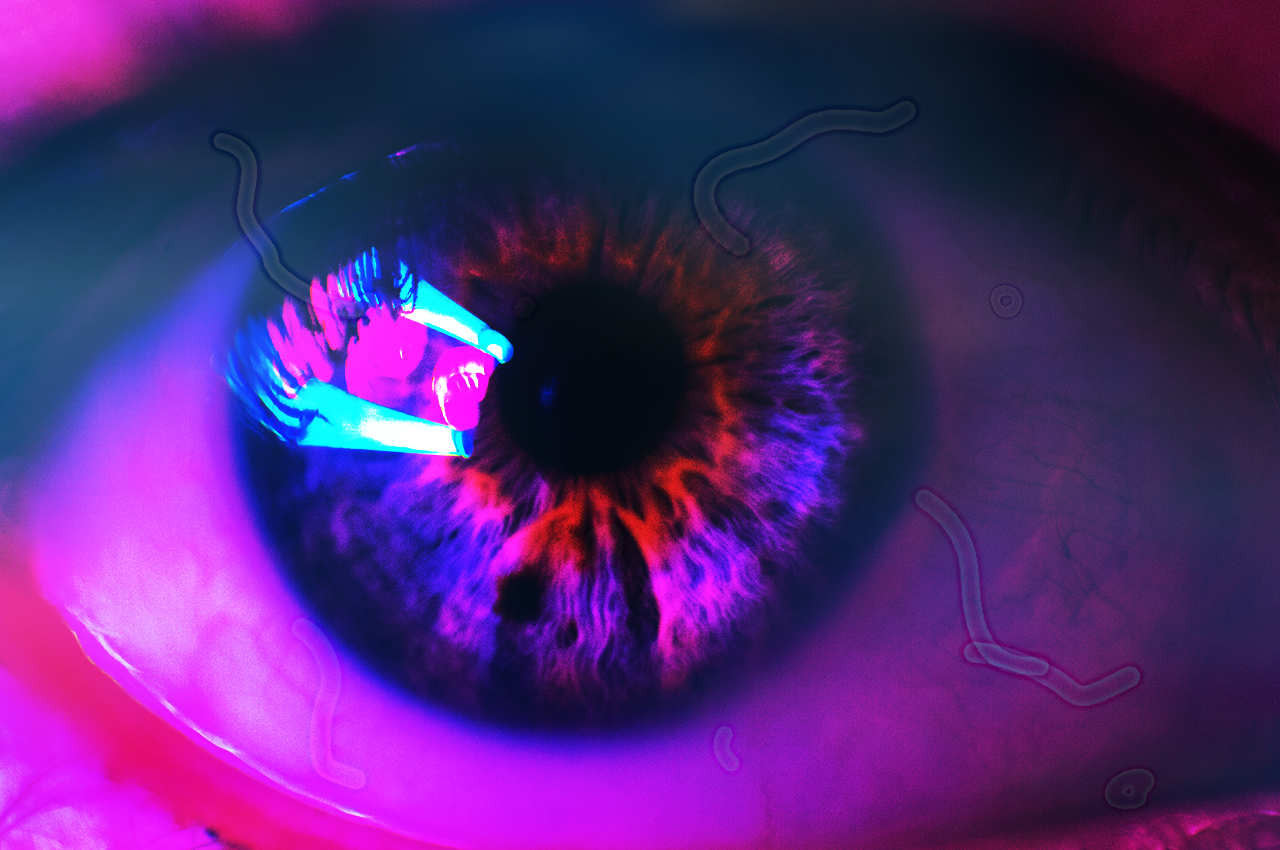 Ever noticed little specks or blobs floating in your eyes Google Translate? These are called, appropriately enough, floaters, and they usually drift away when your eyes stop moving.

Floaters are small, dark, spot-like shapes that you sometimes see in your eyes. Most people don’t notice floaters because your eyes learn to ignore them. They usually become apparent when you look at something bright like a white paper, a blank computer screen or a clear sky.

Floaters may seem alive, but they’re not. They are tiny objects that cast shadows on the retina, the light-sensitive tissue at the back of your eye. Floater objects include tissues, red blood cells or even bits of protein that get stuck in the gel-like liquid (vitreous humour) that fills your eye. Because the objects are stuck in the vitreous humour, floaters move when your eyes move, making it seem like they’re bouncing around when your eye stops moving.

Floaters are often caused by the normal ageing process or as a symptom of an eye-related condition. Common causes include:

Inflammation in your eye

The uvea is the middle layer of your eye, found beneath the white area. When the uvea becomes inflamed, inflammatory objects are released into the vitreous humour. These are seen as floaters.

Bleeding in the eye

Conditions like diabetes, hypertension, a blocked blood vessel or an injury to the eye, can cause bleeding in the eye. The blood cells from the bleeding are then seen as floaters.

Most eye floaters are harmless and become less noticeable over time. A simple trick that helps provide temporary relief is to move your eyes up and down or left to right. This shifts the floater temporarily.

If they’re caused by a condition though or bothersome to your field of view, treatment may be necessary.

Should you remove floaters?

Floaters can be permanently removed but often, the risk of eye surgery is greater than the risk of floaters. However, if you see floaters often and particularly many at once along with flashes of light, talk to your optician immediately.

Seeing floaters frequently and in clumps could mean that the vitreous humour is pulling away from your retina, causing a condition called “vitreous humour detachment”.

A torn retina is also a possibility. This is caused when the vitreous humour tugs on the retina with too much force.  This could mean that the retina itself becomes loose from your inner lining. Left untreated, retinal detachment can cause permanent vision loss.

Talk to your doctor and specifically an ophthalmologist if you experience: 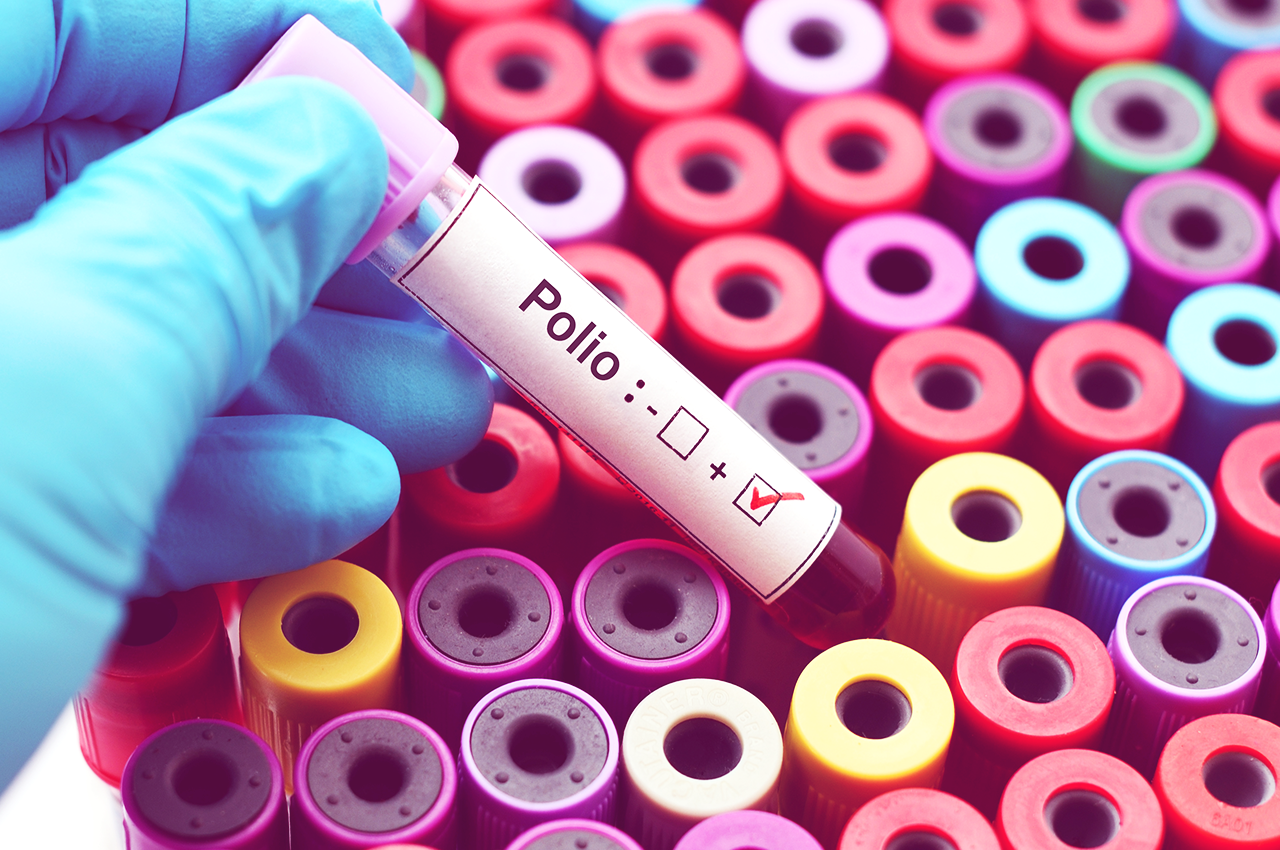