What every woman should know about fibroids 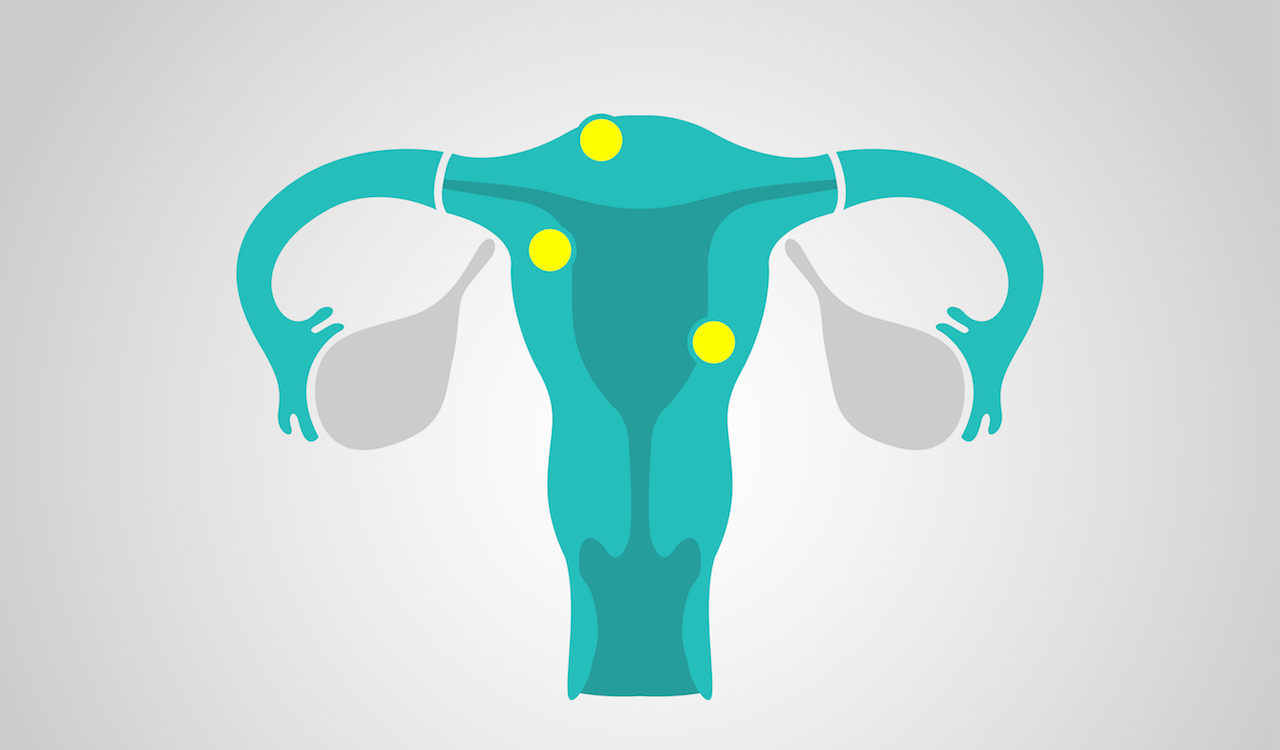 As if we didn’t have enough to worry about, now we need to watch out for tumours in the uterus Kara Mammamia mp3!

Uterine fibroids are non-cancerous tumours that grow within or along the walls of the uterus. The tumours are made of a small amount of cells and tissue, and grow quite quickly in size. They may grow in singles or clusters. A fibroid could be as small as an apple seed or the size of a grapefruit. In unusual cases, it may become bigger.

Fibroids are very common in women of reproductive age, and they usually shrink once you get to menopause. While it’s not clear what causes it, researchers believe that it could be influenced by hormones (oestrogen and progesterone levels) and genetics.

To know whether you have fibroids, your doctor may only be able to do a diagnosis through a pelvic exam to check the health of your uterus, ovaries and vagina. Imaging tests will be done to confirm the diagnosis through an ultrasound, X-ray, CAT scan (CT) and magnetic resonance imaging (MRI).

According to Dr Natalia Novikova, a gynaecologist and endoscopic surgeon at Mediclinic Cape Town, uterine fibroids are very common and about 80% of women may have fibroids at some time in their life. However, only a few women develop really unpleasant symptoms like bleeding irregularly and heavily,  pain, pressure on bladder, back pain, and in some cases, difficulty falling pregnant.

Fibroids are common and in most cases, non-cancerous. Research shows that only one in four hundred fibroids have cancerous cells. The majority of fibroids (small in size and causing no discomfort) don’t need treatment.

The ones that grow quickly are more likely to have cancerous cells. So, it’s important to have regular check-ups to find any issues early and take action sooner rather than later. “There are many ways of treating fibroids depending on their type, location, size and a woman’s desire for fertility. A doctor will be able to help you find the option most suitable for you,” says Dr Novikova.

For fibroids that come with mild symptoms, anti-inflammatories or painkillers may be recommended to ease the pain. In other cases, your options include: 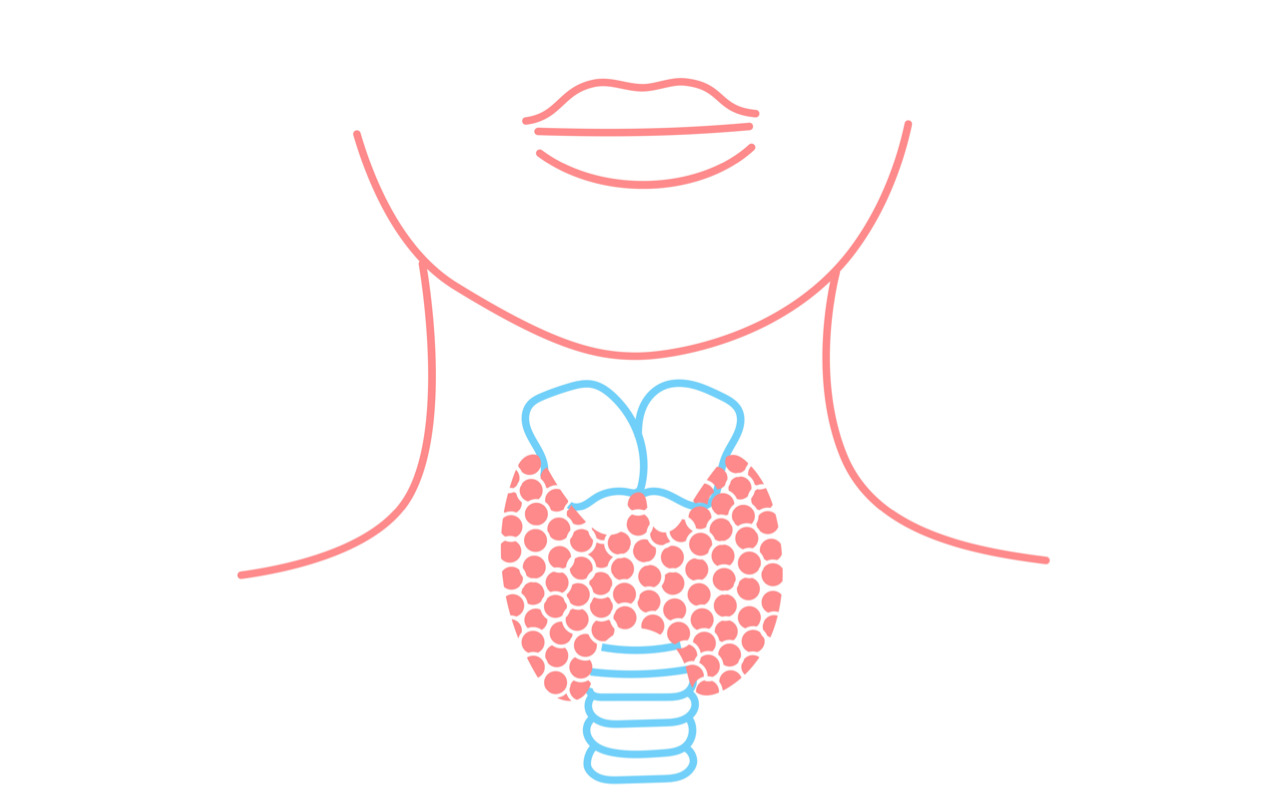 Get to know your thyroid

Get to know your thyroid