What exactly is a virus? 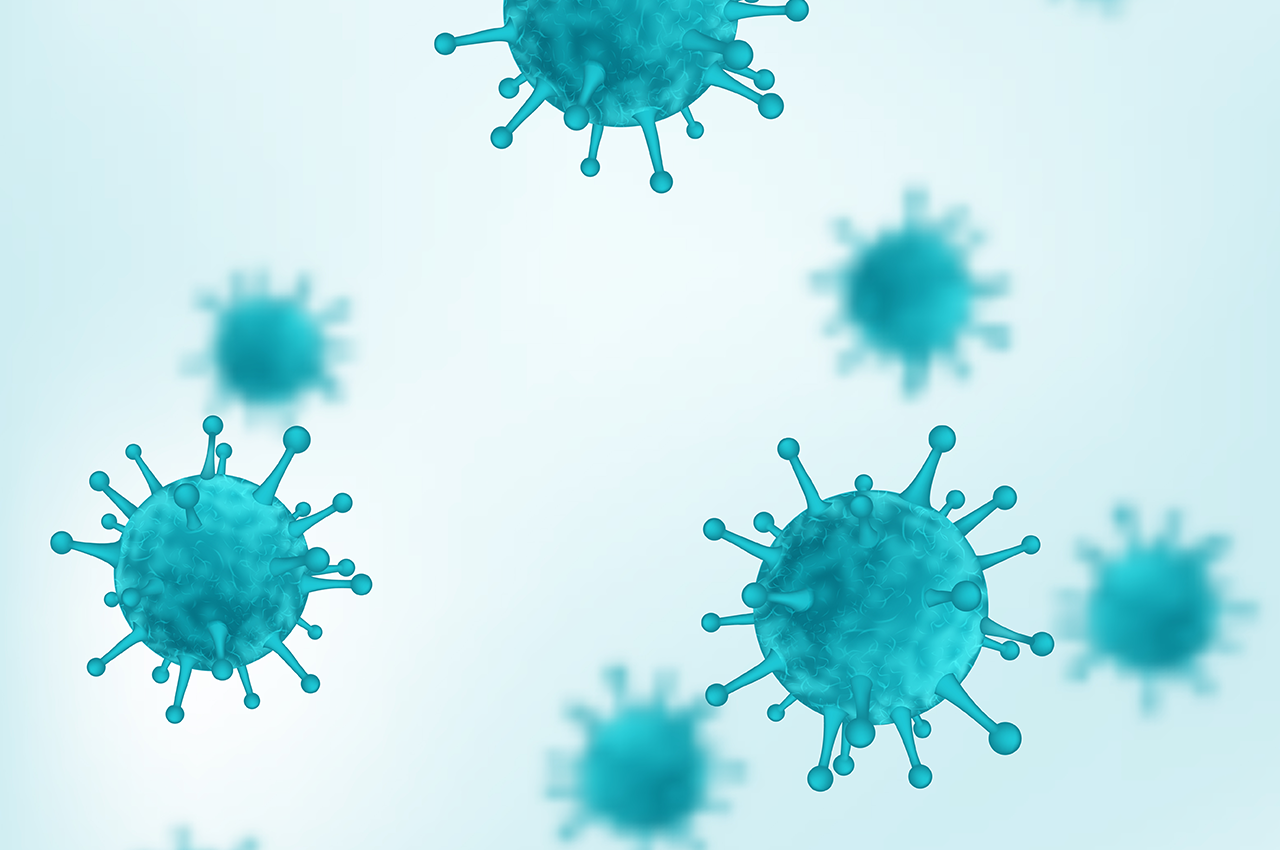 Viruses are tiny living organisms that can cause illnesses in humans, animals and even plants reflector. They’re considered the largest biological species on the planet.

Viruses are made up of a protein coat and genetic material but exist only to reproduce. By doing this, they spread to new cells and hosts.

Unlike bacteria, viruses can’t survive without having a host. They can only reproduce if they attach themselves to cells.

Viruses enter the body from the environment or other people; from soil to water to the air through the nose, mouth or even breaks in the skin. Once inside, they look for cells to infect.

After making contact with a host cell, a virus inserts its genetic material into the host to take over its functions. It also reprograms cells to make new viruses until they burst and die. Once a virus takes over a host, it can spread from one organism to another.

Viruses can spread through:

What happens during a viral infection?

When your body’s immune system finds a virus, it tries to protect your cells against the attack. It makes special antibodies that attach to the viruses so they can’t infect you. T-cells are released to destroy the virus. Most viral infections trigger this response, but with deadly viruses like HIV, it isn’t possible.

Read  Are we close to finding a vaccine for Ebola?

Treating viral infections can be challenging.

While bacterial infections can be treated with antibiotics, viruses need other medication like antiviral drugs which kill or prevent the growth of viruses.

Antiviral drugs are often used to help with AIDS. Although they can’t destroy the AIDS virus, they can slow down the progress of the disease. Antivirals are also able to treat infections related to herpes, chicken pox, shingles, the flu and Hepatitis B and C.

Vaccines are the cheapest and most effective way to protect yourself against viruses. Some vaccines have even been able to completely remove viruses over time, like smallpox.

Treatment for viral infections also focuses on relief of symptoms while your body works to clear the infection. 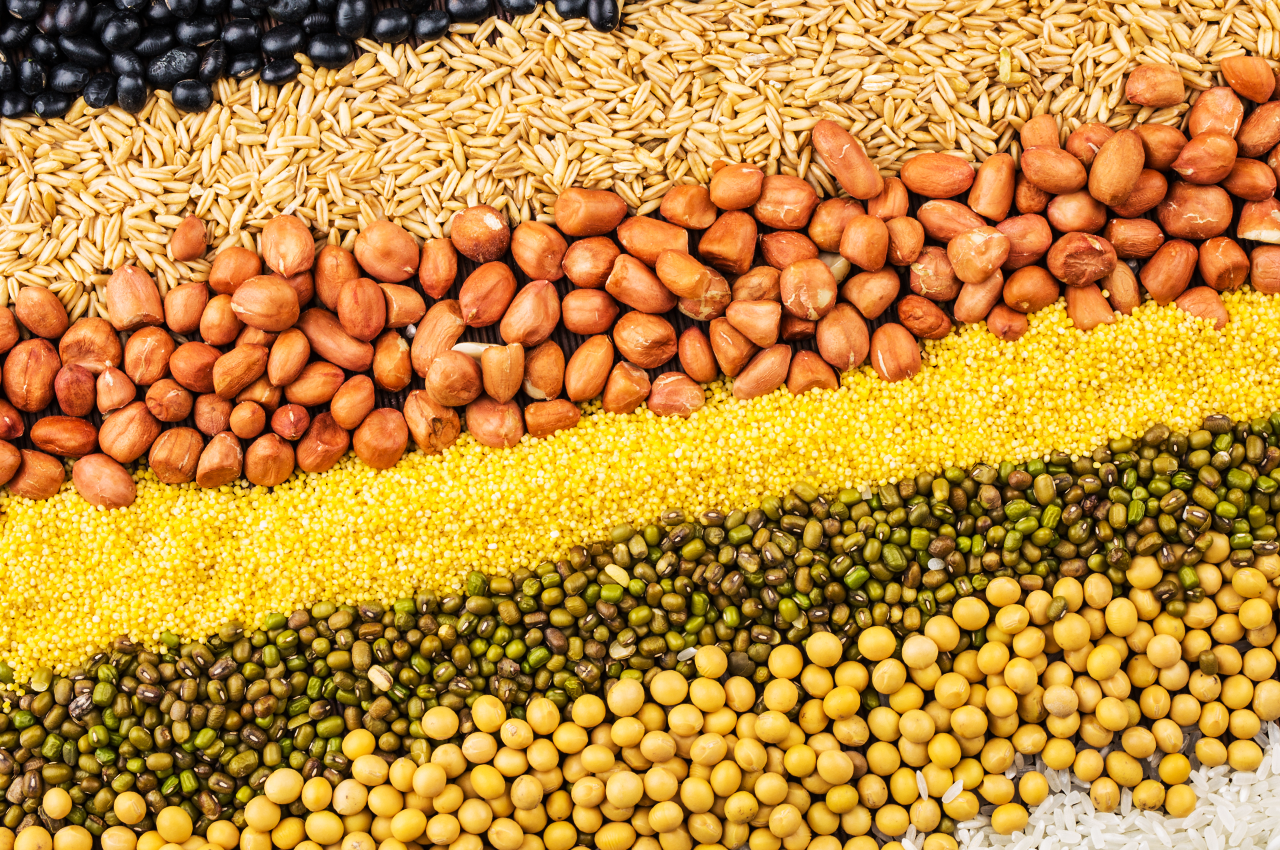 What do wholegrains do for your body?

What do wholegrains do for your body?