By The Hello Doctor TeamJuly 11, 2018Brain and Nervous System 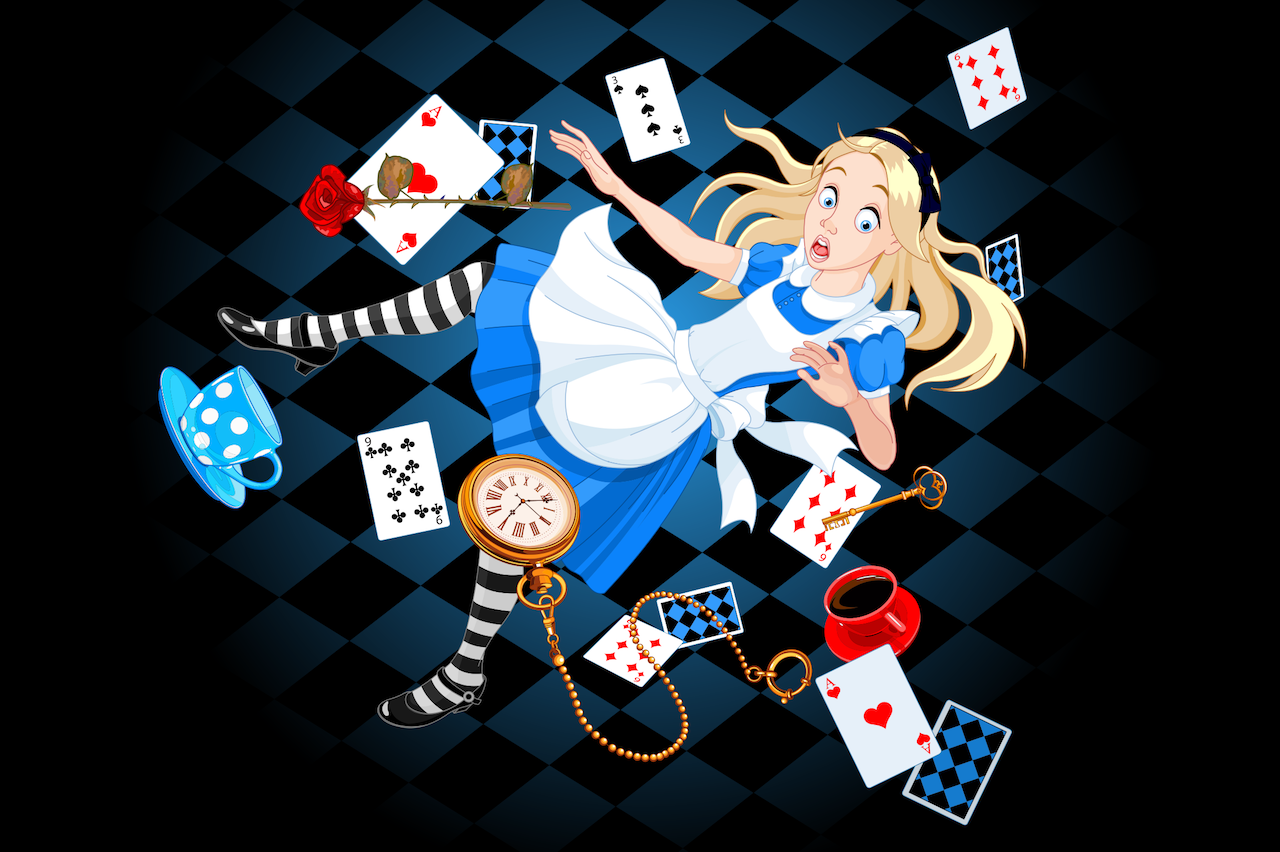 In the book and movie, Alice in Wonderland, the world doesn’t quite look or feel as it should: she tumbles down a hole, steps through a tiny door, and meets a giant caterpillar. As unimaginable as it sounds, this experience can be real for some.

Alice in Wonderland syndrome (AIWS) is a rare condition where you experience distorted perception and disorientation. Common experiences with this condition may include feeling smaller or larger than you actually are. You may also feel like the room, or objects in the room seem to move around, or that they are closer or further than normal.

This syndrome can affect many senses and multiple ones at a time. Your sense of time may also suffer. Time may seem to pass slowly or faster than you think.

AIWS commonly affects children and young adults and most people grow out of it.

Typical symptoms may include:

What are the causes?

It may sound like AWIS involves hallucination, but this isn’t the case. Although the cause is not clear, what we do know, is that AWIS involves how parts of the brain perceive sensory information, specifically what you see or hear. The way your perception is changed by AWIS affects the way you see your own body and environment.

Some doctors believe that AWIS may be a type of migraine aura as the condition’s symptoms commonly happen before or after a headache. Auras are sensory problems and commonly include visual issues. These include seeing flashing lights, shimmering spots and ringing in your ears, and tingling sensations in your hands.

Read  Headaches? It could be your eyes!

If you suspect that you may have AWIS, talk to your doctor immediately. AWIS is commonly diagnosed by a neurologist (brain, spinal cord and nerve specialist). Possible tests include blood tests, an MRI (magnetic resonance imaging) to get clear images of your brain and an EEG (Electroencephalogram), to check the electrical activity in your brain.

For now, there’s no treatment for AWIS, but the symptoms can be managed by treating the underlying cause. For example, as migraines are commonly linked to AWIS, treating and preventing migraines could help. Talk to your doctor before taking any over-the-counter medication.

Your doctor may suggest some of these medications to help treat migraines:

Besides medication and stress control, your doctor may also suggest diet changes:

Although AWIS symptoms are linked to migraines, other triggers include epilepsy, depression, schizophrenia and stroke. 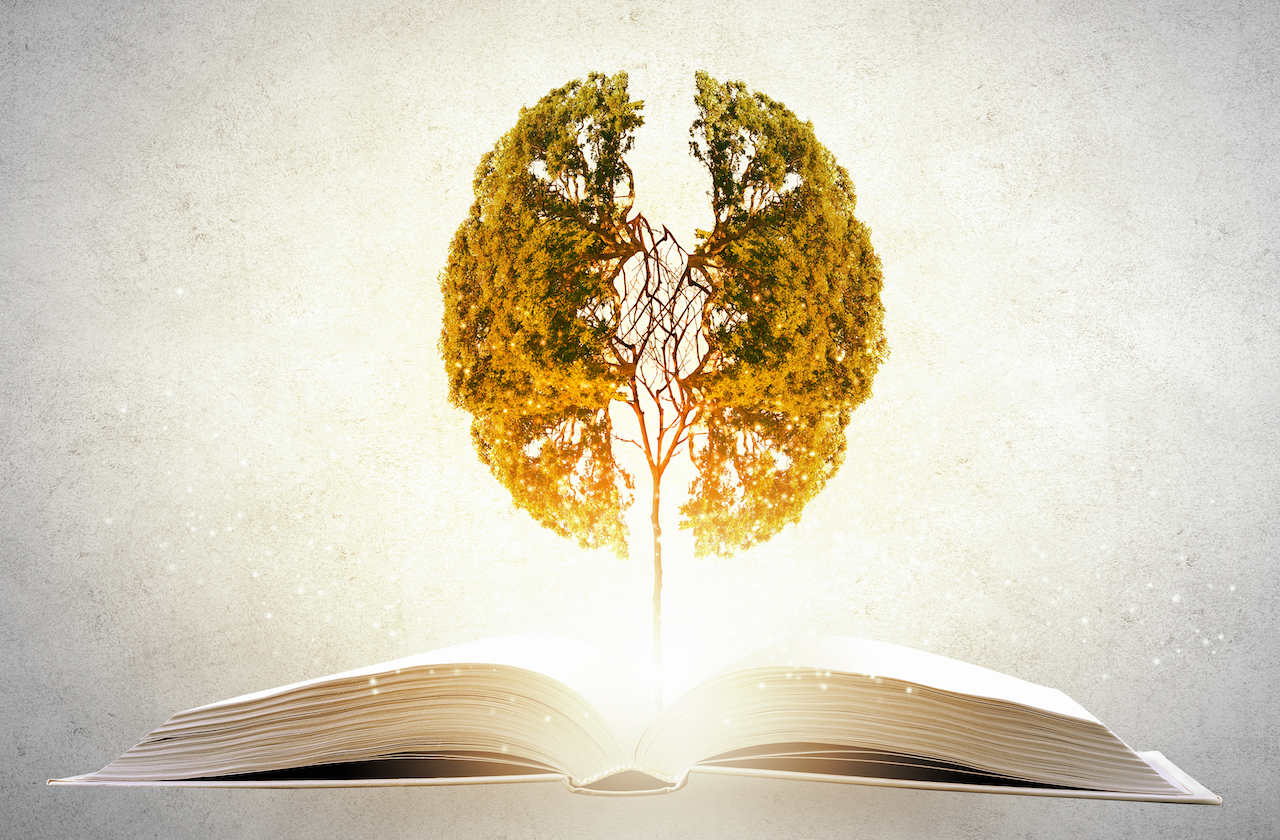 How can you grow new brain cells?

How can you grow new brain cells?