What is bowel cancer? 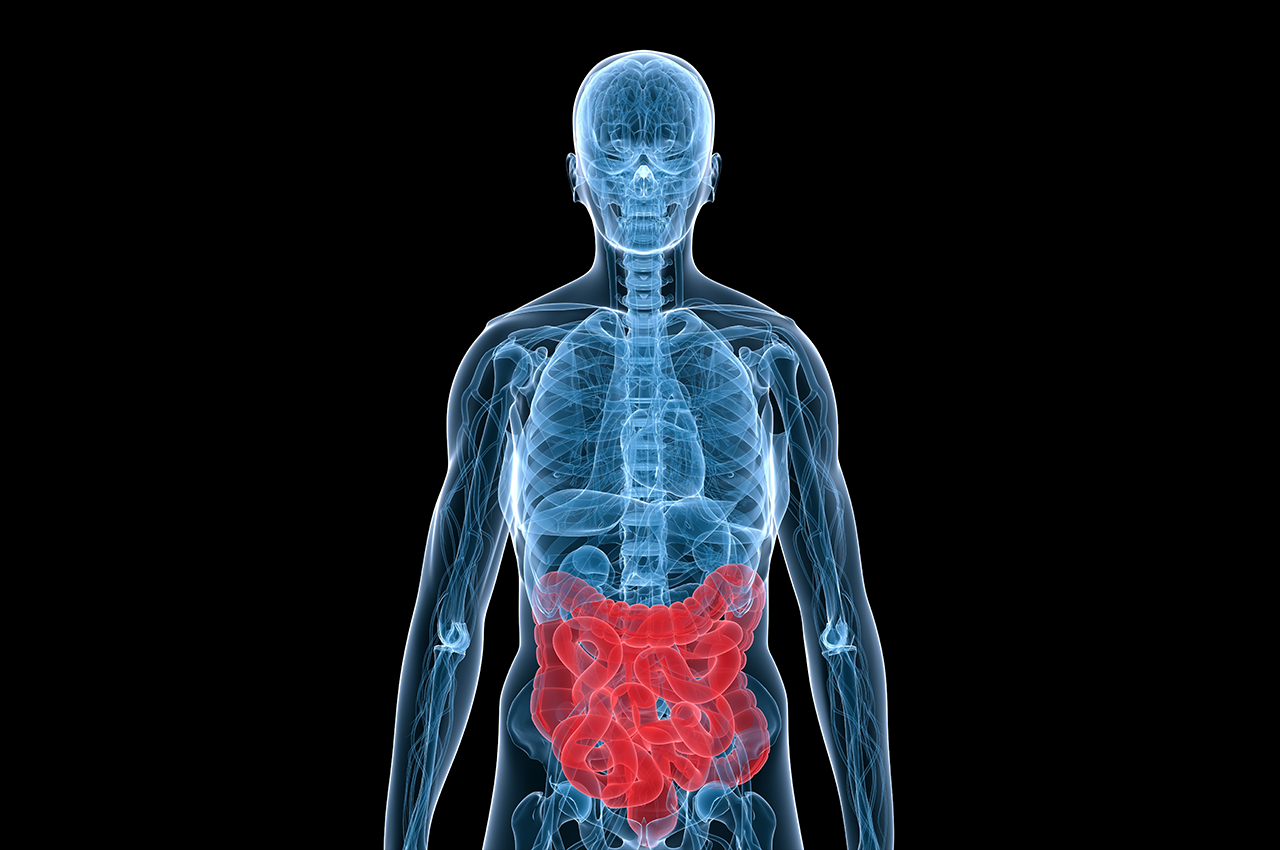 Cancer is when abnormal cells in your body begin to divide and grow uncontrollably Libvirt. These cells can grow into your organs and tissues, spreading to different areas in your body.

Bowel cancer is when cancer starts to grow in your large bowel (colon) or the back passage (rectum). Common symptoms of bowel cancer include:

Who is at risk?

Both men and women can get bowel cancer and it’s most common in older people. The risk factors for getting bowel cancer include age, genetics, family history, and diet and lifestyle.

Bowel cancer can occur in different parts of the bowel:

This kind of bowel cancer starts in the rectum (large bowel). The rectum is where stool is stored until it’s ready to leave your body.

This cancer starts in your anus, the opening at the end of your large bowel. The anus is also where poo leaves your body.

Your small bowel is found between your tummy and large bowel.

Bowel cancer can spread to other parts of the body. It does this by moving through the lymphatic system which forms part of your immune system. A common place for bowel cancer to spread to is the lymph nodes found in the tummy.

It may also move to other places in your body through the bloodstream. For example, the liver can be easily affected as the blood flows directly here from the bowel. The lungs or bones can also be affected, although this is less common.

Read  What do wholegrains do for your body?

How to detect bowel cancer 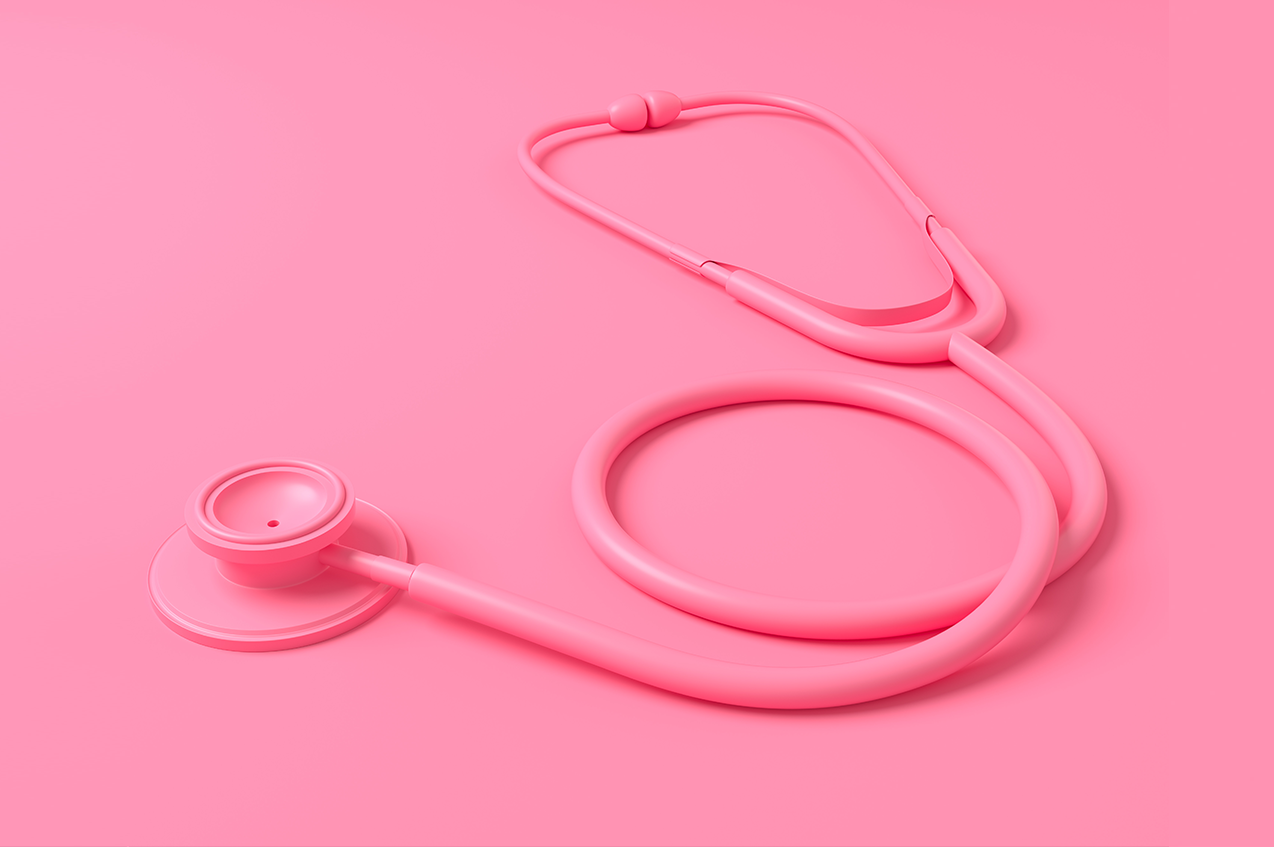 How to deal with bacterial vaginosis

How to deal with bacterial vaginosis