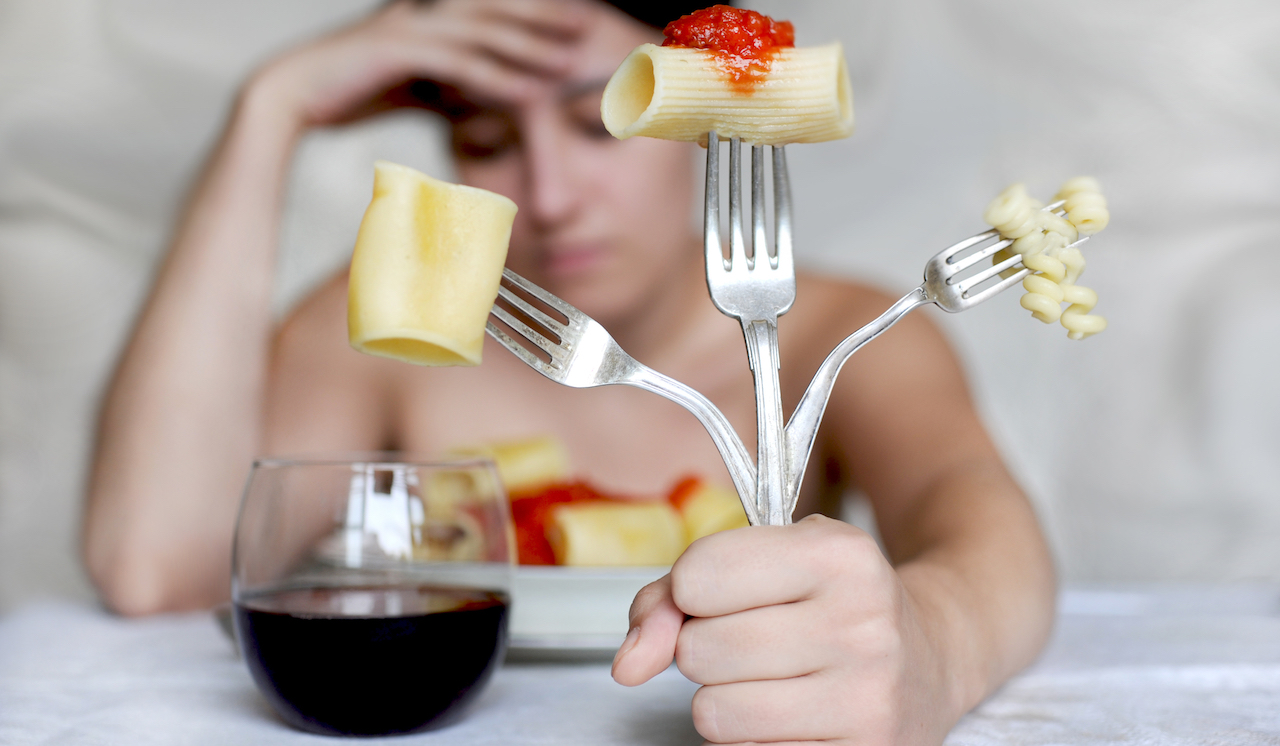 Bulimia (bulimia nervosa) is a serious, potentially life-threatening eating disorder. People with this condition binge-eat a lot of food in a short amount of time, and then purge soon after to get rid of the food and calories.

Although bulimia is relatively uncommon in men, it’s very common in teenage and young adult women, and around 50% of bulimics have or had anorexia.

A lot of bulimics suffer from severe depression, and drug and alcohol abuse. And unlike people with anorexia, a bulimic’s weight is usually average or slightly above average, and often fluctuates.

What are the Signs of Bulimia?

People battling with bulimia can often eat enormous amounts of food in one sitting – like a whole chicken, or several tubs of ice-cream, but they don’t like to keep food down. The two most common ways that bulimics purge is by vomiting up food, or taking a laxative.

Read  Why depression is often missed in guys

How Does Bulimia Affect the Body?

Frequent binging stretches the stomach, which can cause it to rupture, and constant vomiting can irritate or even tear the lining of the throat. And using a lot of medication to prompt vomiting or empty the stomach can lead to a life-threatening loss of potassium that triggers irregular heartbeat or heart failure. 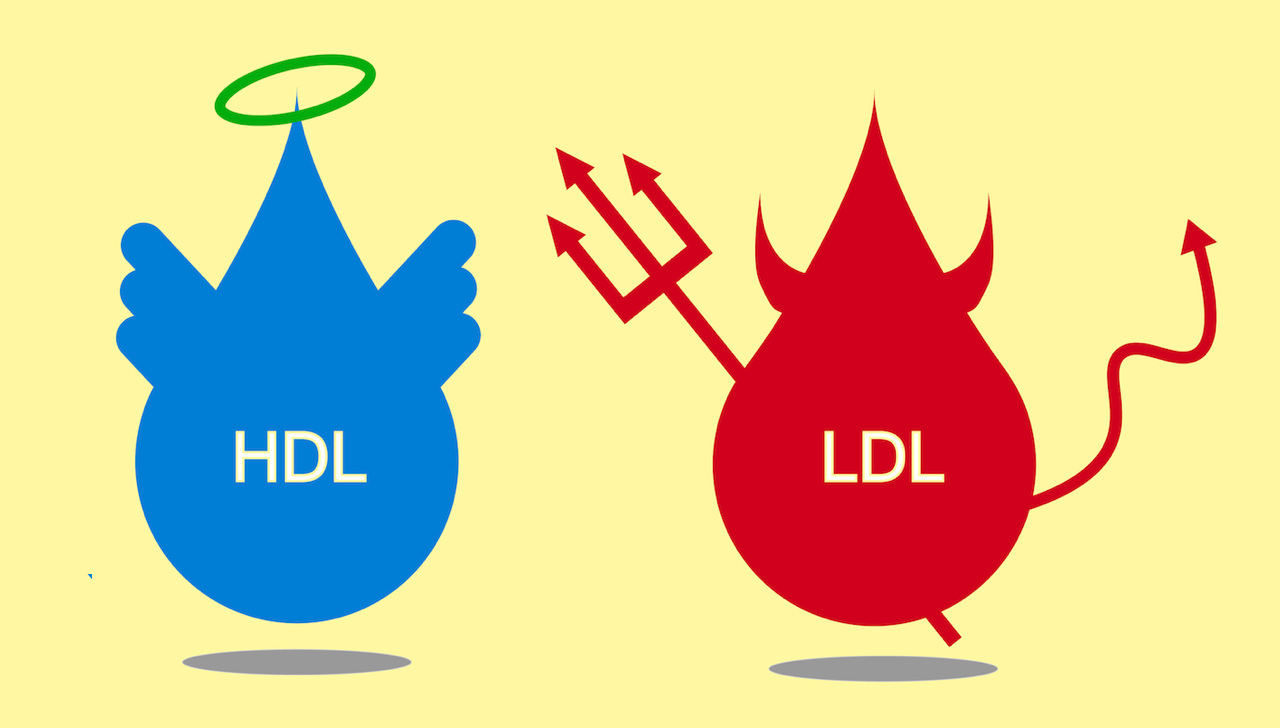