By The Hello Doctor TeamOctober 15, 2017Brain and Nervous System, epilepsy 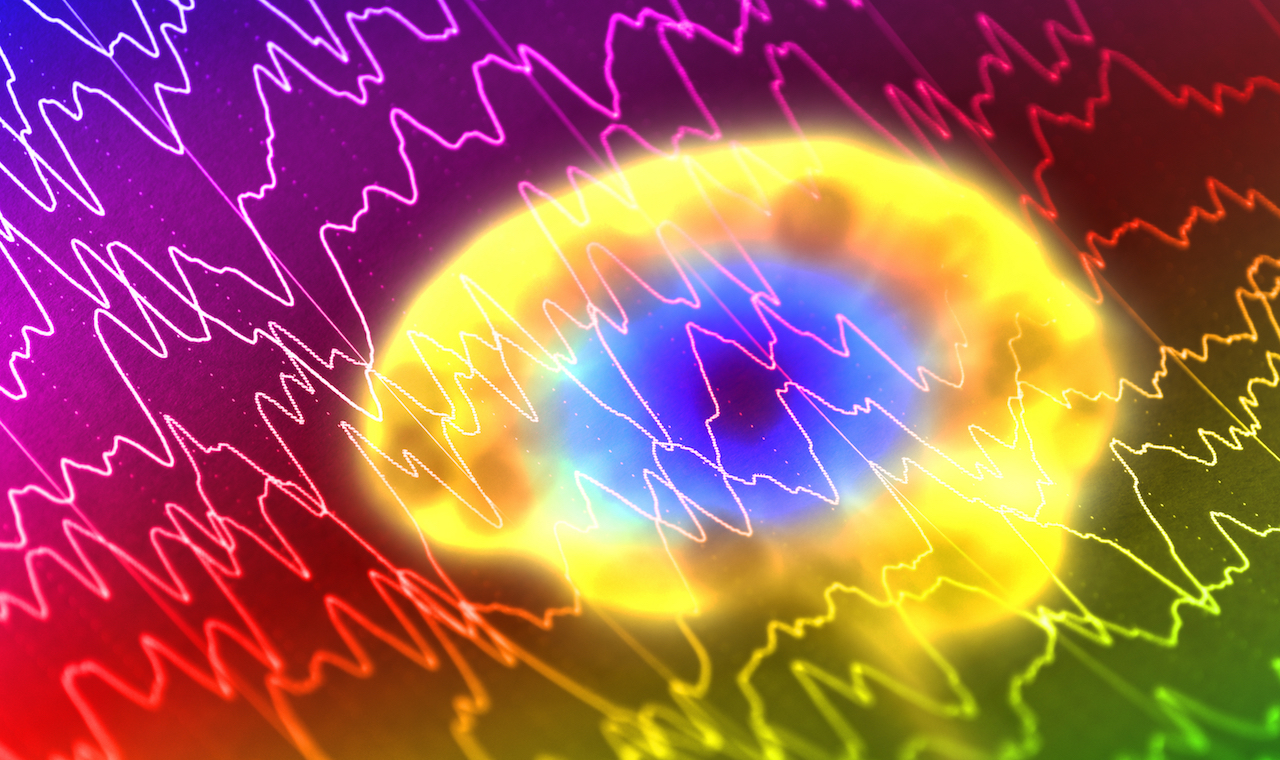 Epilepsy is a disorder of the nervous system (the brain, spinal cord, nerves and muscles), and it causes sudden and recurring episodes of loss of consciousness, convulsions and sensory disturbance. These are all things which are associated with abnormal electrical activity in the brain.

Normally, neurones (cells) in your brain communicate with each other using electrical impulses, and these electrical signals travel along the nerves to the rest of your body, giving your muscles “instructions” to move.

Convulsions happen when there is unusual electrical activity in the brain, which causes muscles to tighten and relax rapidly, or stop moving completely. Convulsions always happen suddenly, and there’s no rule or guideline as to when or how often they’ll happen.

How intense a convulsion is will depend on the person. Some people have full seizures, while other’s experience a ‘trance-like’ state for a few seconds or minutes.

Unfortunately, it’s not always possible to explain why a person develops epilepsy. There are only clear causes in a small number of cases, and these tend to involve some injury to the brain, such as:

If you have a convulsion or seizure, your doctor will likely order certain tests done, such as a CAT scan or MRI to take a closer look at your brain, or an electroencephalogram (EEG) to record your brainwaves. These tests help doctors determine what caused the seizure and if it’s likely to happen again.

Epilepsy can’t be cured, but anti-epileptic drugs (AEDs) can be used to control seizures. It can take time to figure the correct dose and type of AED before seizures can be brought under control. In a few cases, surgical procedures can also help control seizures.

Most people who are diagnosed with epilepsy can control their seizures with medication. And as they get older, many children with epilepsy get better and can stop taking medication. For some children though, it can be difficult to get the seizures under control, and a special diet might be needed.

Epilepsy differs from person to person, but a healthy lifestyle can make the condition easier to deal with. Focus on a balanced diet and regular exercise, and cut down on alcohol. It’s also important to speak to your doctor about driving or operating machinery if you’re on medication, as it might cause drowsiness. Likewise, if you’re trying to conceive then find out from your doctor if it’s safe to continue taking your particular medication. 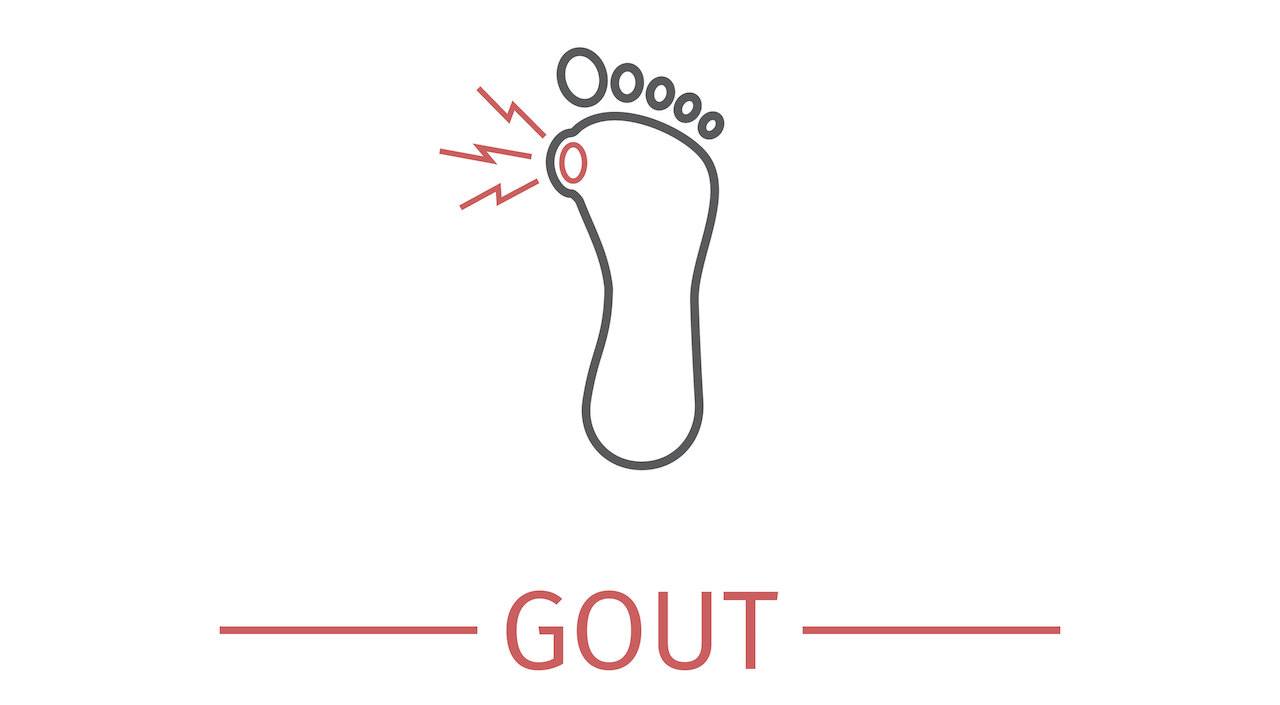