By The Hello Doctor TeamOctober 27, 2017Brain and Nervous System 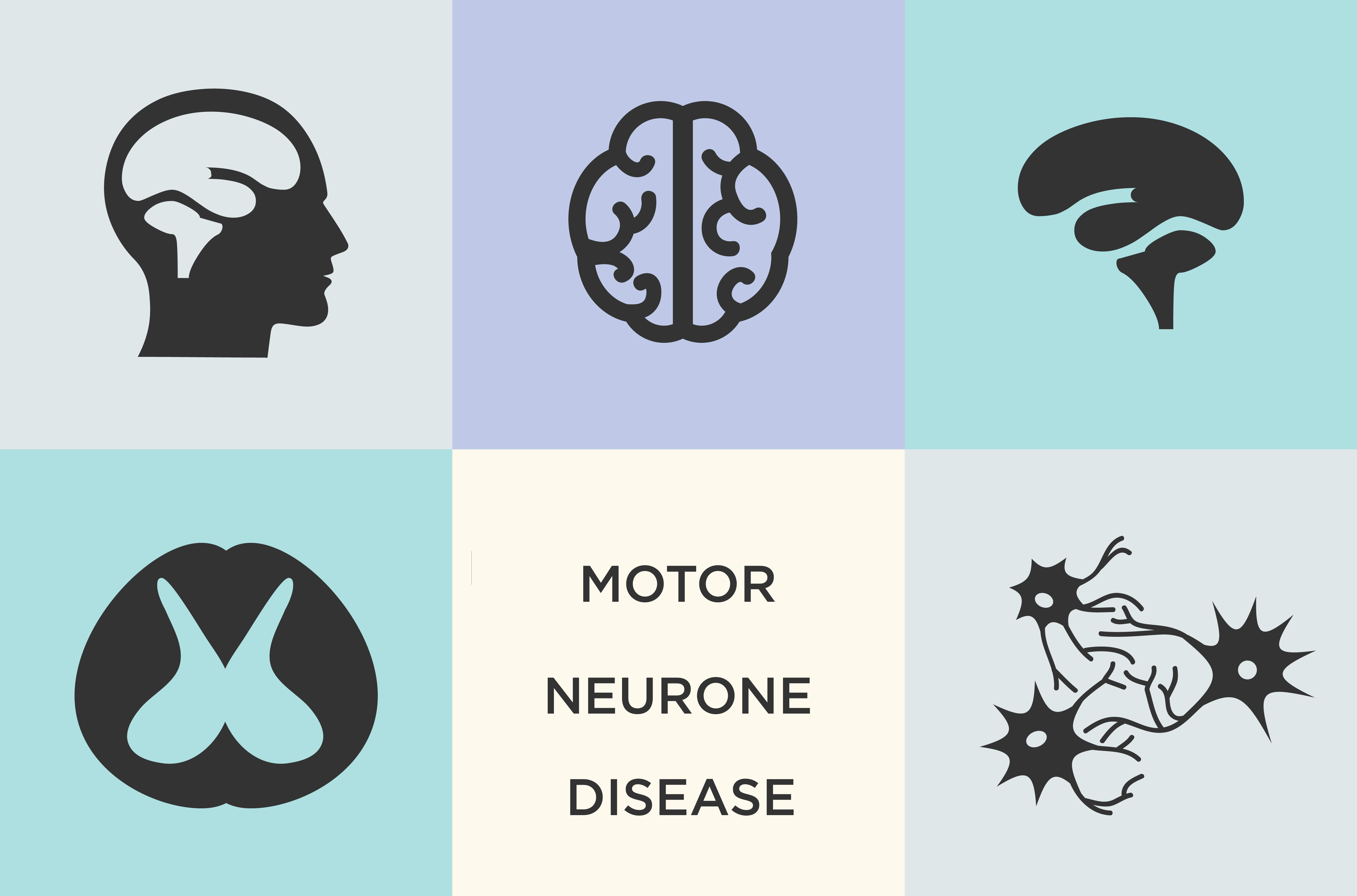 Motor neurone disease (MND) makes up a group of severe disorders of the nervous system, and it occurs when motor neurons progressively lose their function. Motor neurones are specialised nerve cells that help regulate many of the body’s automatic processes, such as breathing and swallowing – they also send signals from the brain to the muscles and bones, enabling you to move them.  On 3 November 2014, former Springbok player Tinus Linee died from the disorder, and In February 2017, South African Springbok, Joost van der Westerhuizen passed away after a long struggle with the disease.

More usually, a person with motor neurone disease does not have a family history of the condition, and this is known as sporadic motor neurone disease. According to researchers, the cause is probably a combination of genetic and environmental factors that build up throughout life.

The first symptoms of motor neurone disease usually develop slowly and subtly over time.  It can be easy to mistake early symptoms for those of several unrelated conditions that affect the nervous system.   Breathing difficulties usually develop gradually, but they can also occur suddenly. Sometimes, they may even be the first sign of motor neuron disease.

There are three categories of motor neuron disease

Physical effects of motor neurone disease (MND) can include:

Read  Why are your hands shaking?

Motor neurone disease is called a clinical diagnosis.  This means it is most often made by a specialist on the basis of a physical examination and the symptoms.  While there is no single way to check for motor neurone disease, various tests may be used to rule out other possible causes of symptoms.

There is no cure for motor neurone disease, but treatment can help slow the progression of the disease and relieve symptoms.    If you have pain due to motor neuron disease, the type of painkiller recommended to control symptoms will depend on how severe your pain is. Mild to moderate pain can often be controlled using non-steroidal anti-inflammatory drugs (NSAIDs), such as ibuprofen. More severe pain can be treated using an opiate-based painkiller, such as morphine.

As motor neuron disease progresses, swallowing problems, called dysphagia, may become so severe that you won’t be able to eat and drink normally. One widely used treatment for dysphagia is a feeding tube known as a percutaneous endoscopic gastrostomy (PEG) tube. PEG tubes are designed for long-term use and last for up to six months before they need replacing. The tube is surgically implanted into your stomach through a small incision on the surface of the stomach. 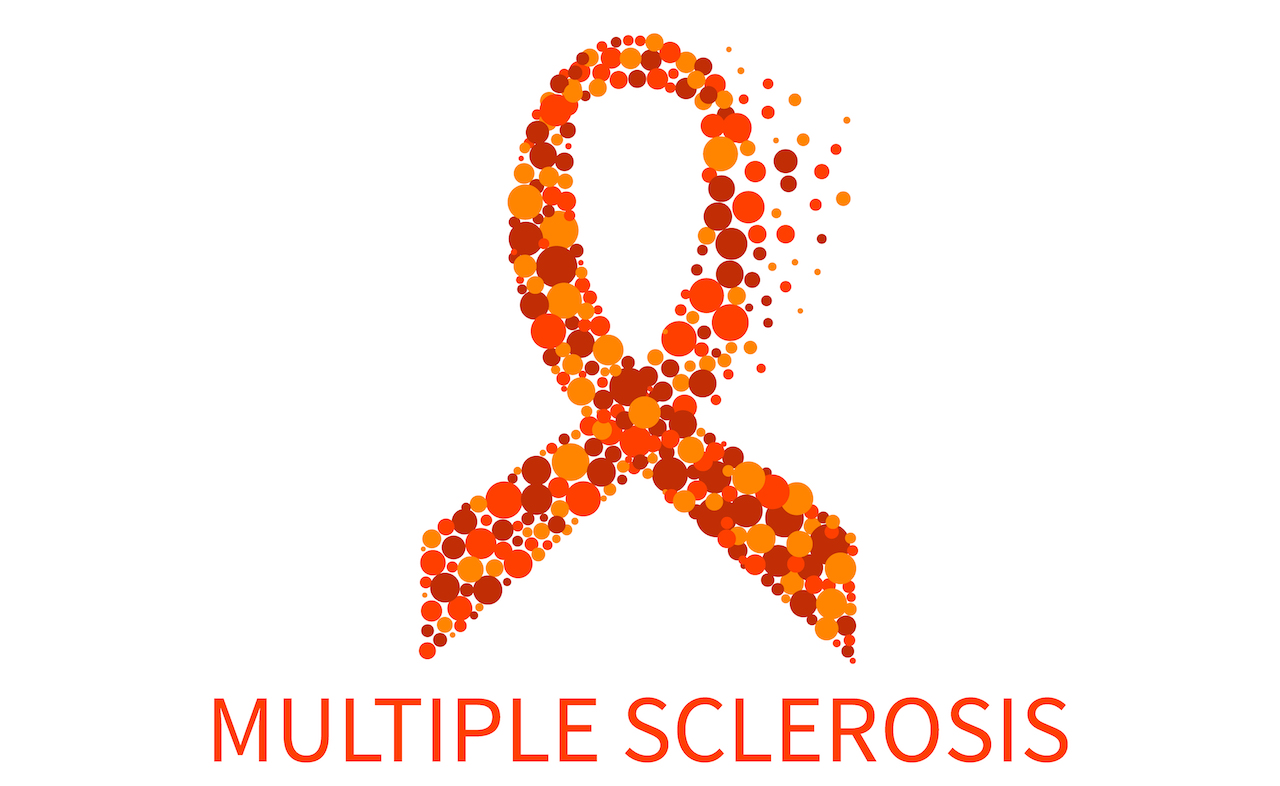 What is Multiple Sclerosis (MS)?

What is Multiple Sclerosis (MS)?