What is Myasthenia Gravis?

By The Hello Doctor TeamOctober 24, 2017Brain and Nervous System 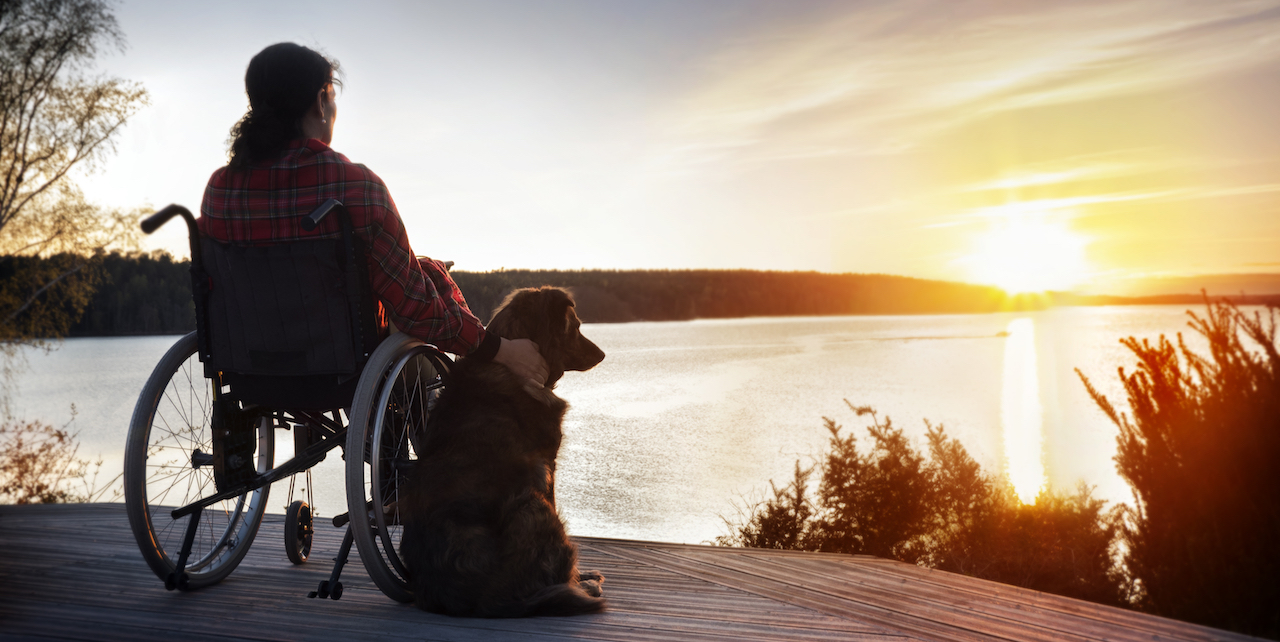 Myasthenia Gravis (MG) is a chronic autoimmune neuromuscular disease that causes weakness in the skeletal muscles responsible for breathing; as well as the moving parts of the body, like the arms and the legs Spring high capacity Excel download. The name “myasthenia gravis” directly translates from Latin to “grave” or “serious muscle weakness”.

Myasthenia gravis is caused by a faulty transmission between the nerves and muscles. The body attacks itself and causes the messages between the nerves and muscle to get blocked, almost like bad cellphone reception. These faulty messages then cause muscle weakness in certain parts of the body. There’s no known cure, but people with MG are able to manage their symptoms quite well with the right treatment.

Who gets myasthenia gravis?

It’s not that there’s a particular risk factor that makes one person more susceptible than the other, but people with a family history of the condition tend to get it more frequently than others. People can get myasthenia gravis at any age, but women between 20 and 40 are more likely to get it, while it’s more common in men older than 60.

Many of those suffering with MG are often misdiagnosed for weeks, months or even years. This often happens because the disease gets worse over time, and symptoms can subside with rest. Symptoms usually have to be severe before doctors consider testing for MG.

A person with MG can be perfectly fine one minute and too weak to talk or breathe a short while later. Symptoms can flare up after prolonged periods of physical activity and can get better with rest. Symptoms include:

Read  The diet that can decrease your risk of Alzheimer's disease

A doctor can diagnose MG with a blood test that checks for abnormal antibodies in the blood; an exam of your nervous system or by testing the electric activity in your muscles.

Although MG sounds serious, there are treatments available to manage it. Doctors often suggest:

Being diagnosed with MG is not a death sentence. It can be challenging to live with MG, but the symptoms can be controlled. First, do as much research as possible on the subject. Demystifying the condition will go a long way in making it less scary. It’s worth reaching out to others who have the same condition. A support group can help immensely.

Keep track of your symptoms. Watch for triggers and stop them before it happens. Tell others about your illness, especially if your symptoms influence your work. In this vein, always be prepared for an emergency and make sure your medication goes everywhere you go. 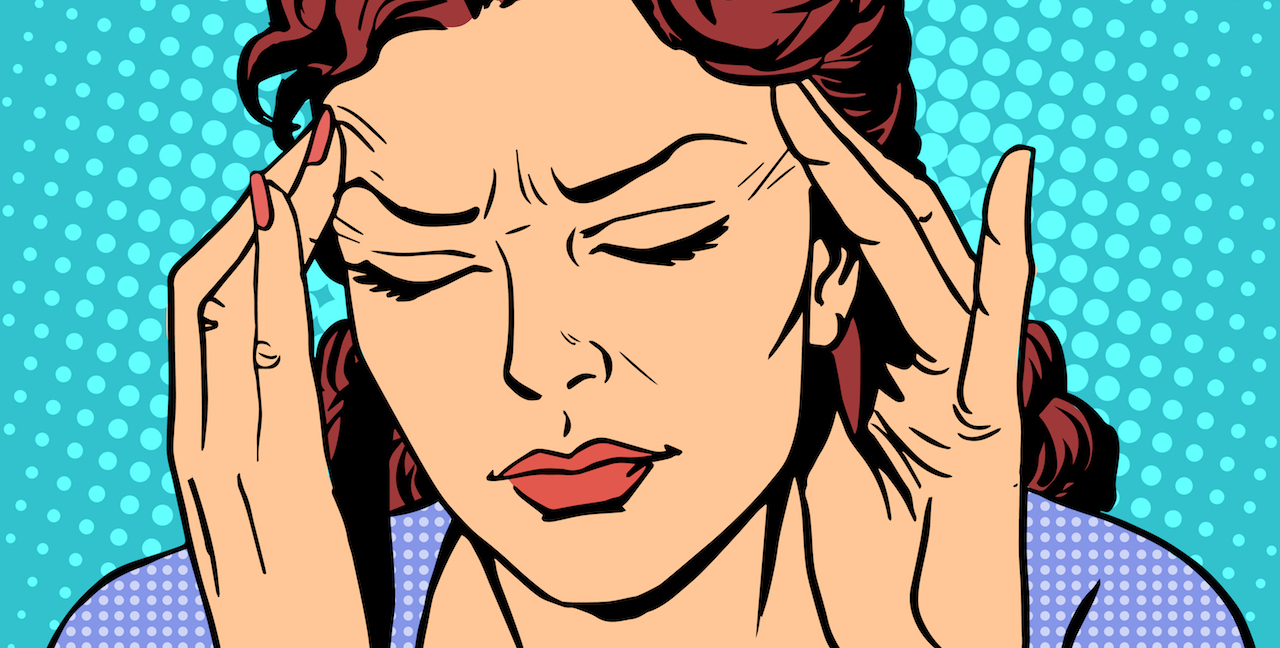 3 Ways to treat pain without medication

3 Ways to treat pain without medication