What is Pulmonary Hypertension? 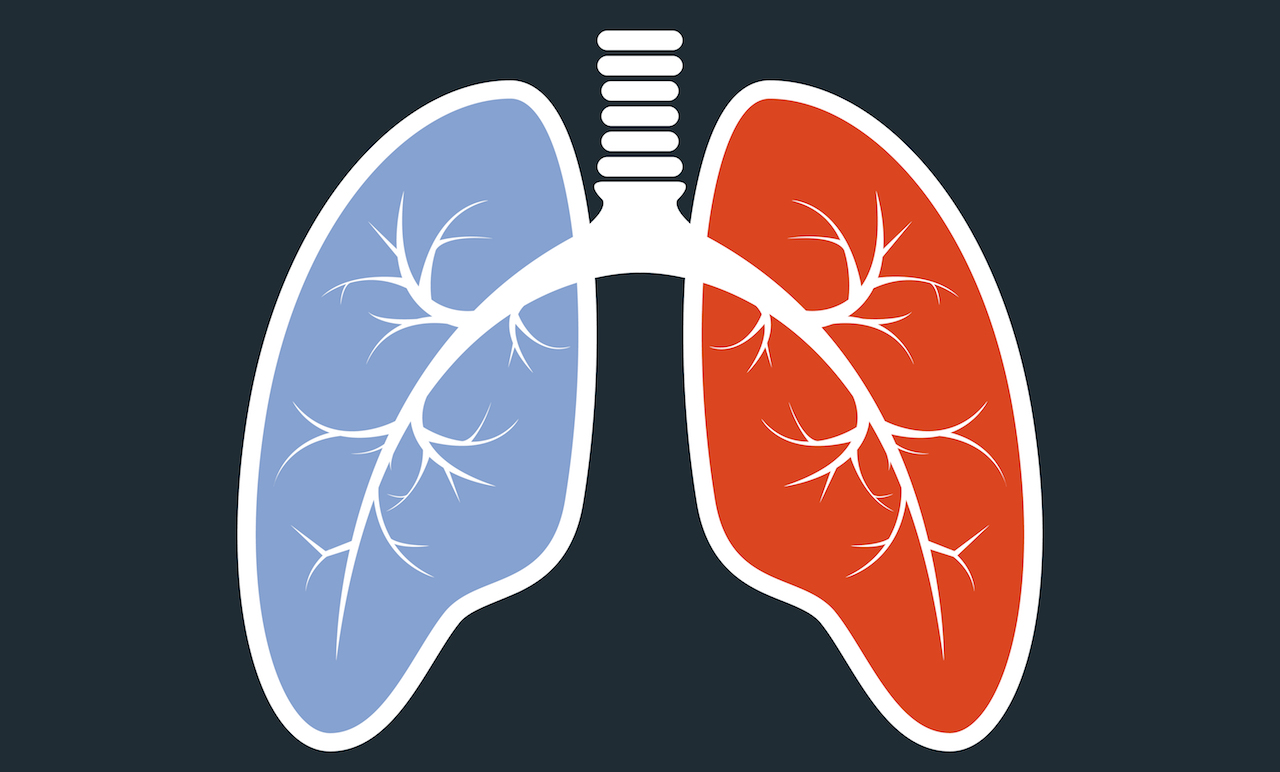 Pulmonary Hypertension is a form of high blood pressure that affects the arteries in the lungs and the right side of your heart.

Pulmonary Hypertension begins when tiny arteries in your lungs, called pulmonary arterioles, and capillaries become narrowed, blocked or destroyed switch firmware 8.1.0. This makes it harder for blood to flow through your lungs, and increases pressure in your lung’s arteries. As the pressure builds, your heart’s lower right chamber has to work harder to pump blood through your lungs, and over time this causes the heart muscle to weaken and eventually fail.

Pulmonary Hypertension is a serious illness that becomes progressively worse and is sometimes fatal. Although it isn’t curable, there are treatments available that can help lessen symptoms and improve quality of life.

In its early stages, the signs and symptoms of pulmonary hypertension may not be noticeable for months or even years. As the disease progresses however, symptoms increasingly become worse. The most common symptoms include:

Secondary pulmonary hypertension is a more common form of the condition, and it’s caused by other medical conditions. These causes include:

Read  How to live better with TB

*Eisenmenger syndrome is a congenital heart defect, most commonly caused by a hole in the heart between the two lower heart chambers, called a ventricular septal defect.

Pulmonary hypertension can lead to a number of complications, including:

Tests and diagnosis of Pulmonary Hypertension

Pulmonary hypertension is hard to diagnose in its early stages as it’s often not detected in a routine physical exam. Even when the disease is more advanced, the signs and symptoms are similar to those of more common heart and lung conditions. The doctor may do a number of tests to rule out any other possible causes.

The first group of tests done to diagnose pulmonary hypertension include blood tests, a chest X-ray, a Doppler echocardiogram, and perhaps an exercise echocardiogram to help determine how well your heart works under stress.
Further tests include:

Treatment for pulmonary hypertension is often complex and highly personalized, and requires extensive follow-up care. It’s possible that during treatment, medication and treatments may change if they’re no longer effective.

When pulmonary hypertension is caused by another condition, your doctor will treat the underlying cause whenever possible. Treatment will include a combination of medication and lifestyle changes including restrictions on travelling, stress and physical activities, and plenty of rest.

Read Jenna Lowe’s Story  for more info on this condition, or chat to one of our doctors. 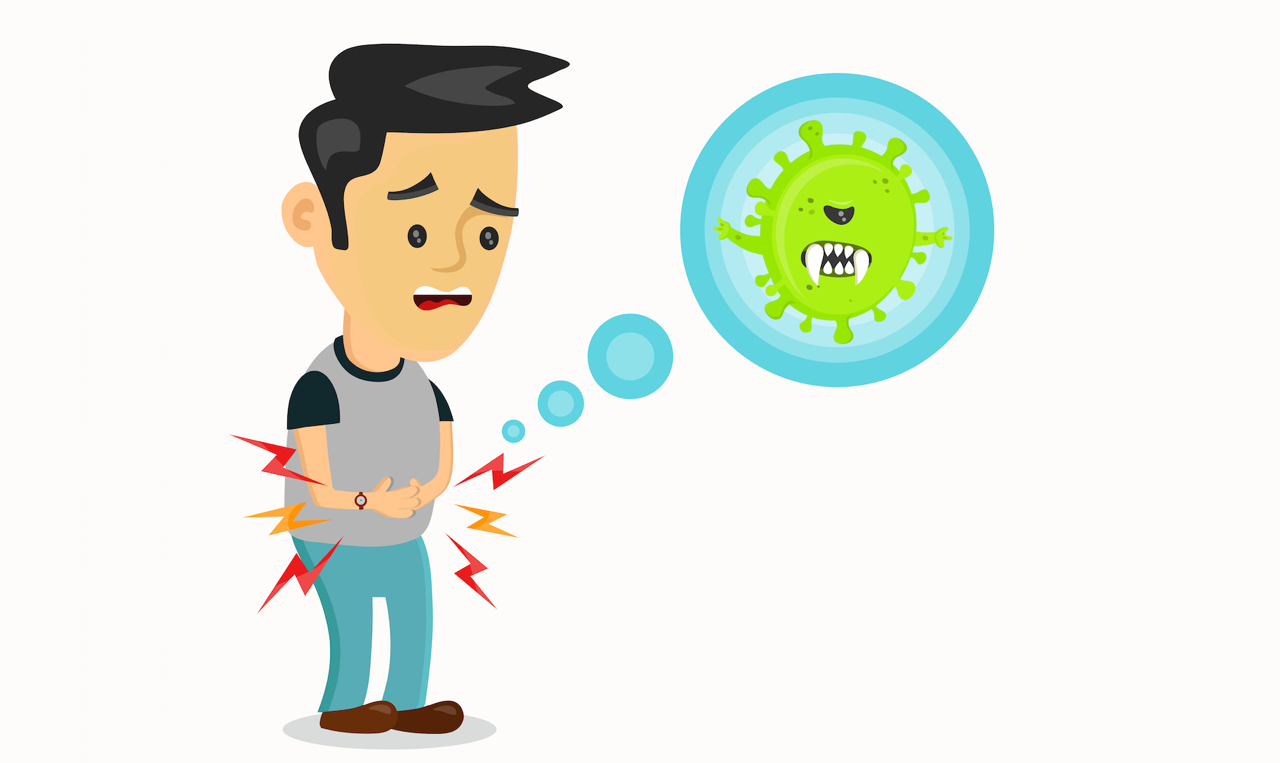 Rotavirus – the Bug behind the Upset Stomach

Rotavirus – the Bug behind the Upset Stomach