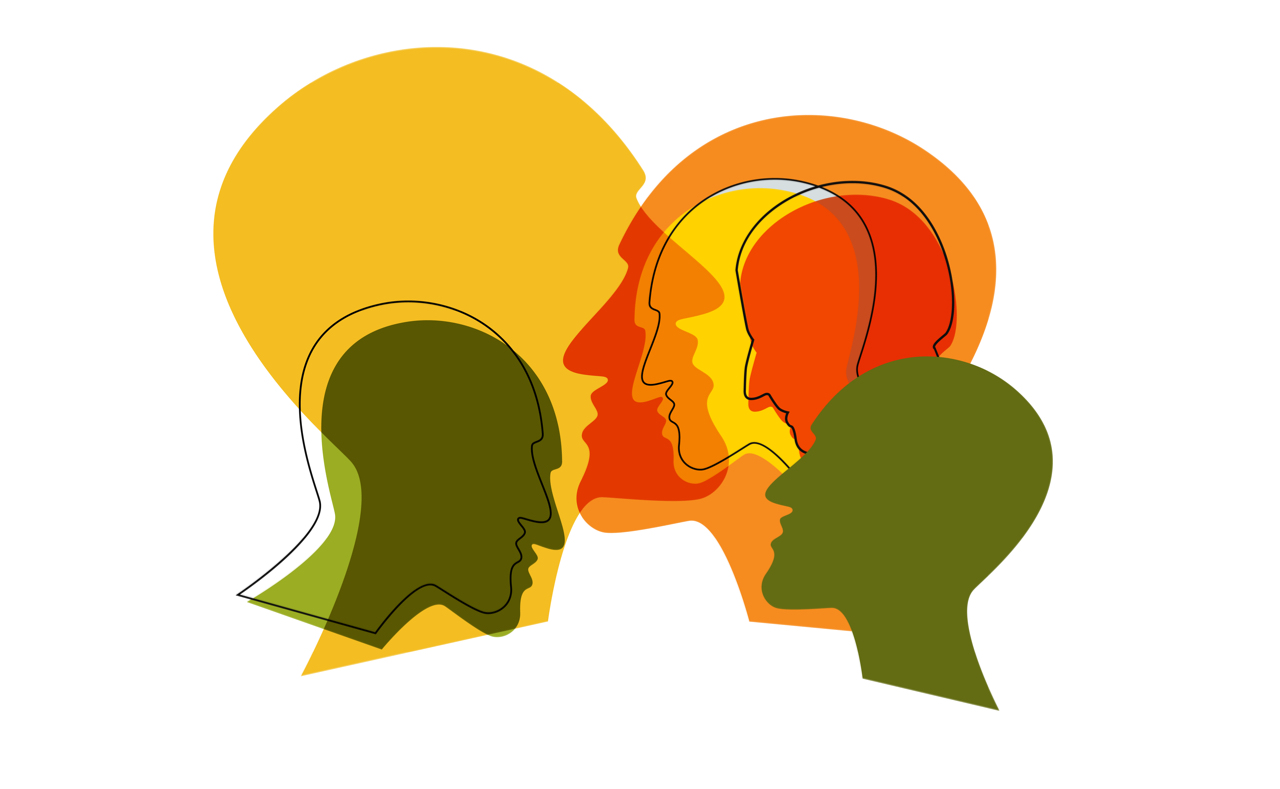 A small, but loud storm has erupted around one of the sign-language interpreters used at late President Nelson Mandela’s memorial service held at the FNB Stadium, Johannesburg on 11 December Google Backup. During the proceedings various signers – from DeafSA, actress Marlee Matlin and others – commented on different social media platforms that they couldn’t understand what he was signing, and that it didn’t resemble anything anyone had ever seen. After a full day of speculation, jokes, red faces and unanswered phone calls, the sign interpreter has come forward to say that his communication breakdown on the day was due to a schizophrenic attack.

So, What Is Schizophrenia?

Dr. Russell Thomson from Hello Doctor says that Schizophrenia is a serious long-term mental disorder that distorts the way a person thinks, acts, perceives reality, expresses emotions, and relates to others.  He further added that doctors often describe schizophrenia as a psychotic illness – meaning that a person may not be able to distinguish their own thoughts and ideas from reality. People with schizophrenia often have problems functioning in society, at school, at work and in relationships – leaving them frightened and withdrawn.  Schizophrenia is a life-long disease that can usually  be controlled with the correct treatment.

People with this type are pre-occupied with false beliefs (delusions) about being punished or persecuted by someone. Their thinking, emotions and speech remain fairly normal.

People with this type often are confused and incoherent and have jumbled speech. Their outward behaviour may be emotionless or flat or inappropriate, even silly or childlike. Often they have disorganised behaviour that may disrupt their ability to perform normal daily activities such as preparing meal or taking care of themselves.

People with catatonic schizophrenia are generally immobile and unresponsive to the world around them. They often become very rigid and stiff and unwilling to move – or the patient can have movements like grimacing, assuming bizarre postures, or repeating a word or phrase just spoken by another person.

At times, the opposite may be true and these individuals appear to engage in restless on-going activity with no specific purpose or aim (such as, walking a straight line over and over or repeatedly jumping in place). People with catatonic schizophrenia generally go back and forth between more still behaviours and the restless, purposeless behaviours.  This can put them at increased risk of malnutrition, exhaustion, or self-inflicted injury.

In this type of schizophrenia, the symptom have decreased in severity. The patient may still present with delusions, hallucinations, or other symptoms, but these symptoms are less than when the schizophrenia was originally diagnosed. In addition, there must still be evidence of the disturbance as indicated by the presence of some negative symptoms (for example, inexpressive faces, blank looks, monotone speech, seeming lack of interest in the world and other people, inability to feel pleasure).

Hello Doctor Is Here To Help You

Sometimes, you have a niggling symptom or pain that you just aren’t sure about, and all you really want to know is if it’s serious, or whether it’s time to head to the doctor.  Why not contact our doctors? Register today!

Could you be suffering from depression?

Could you be suffering from depression?