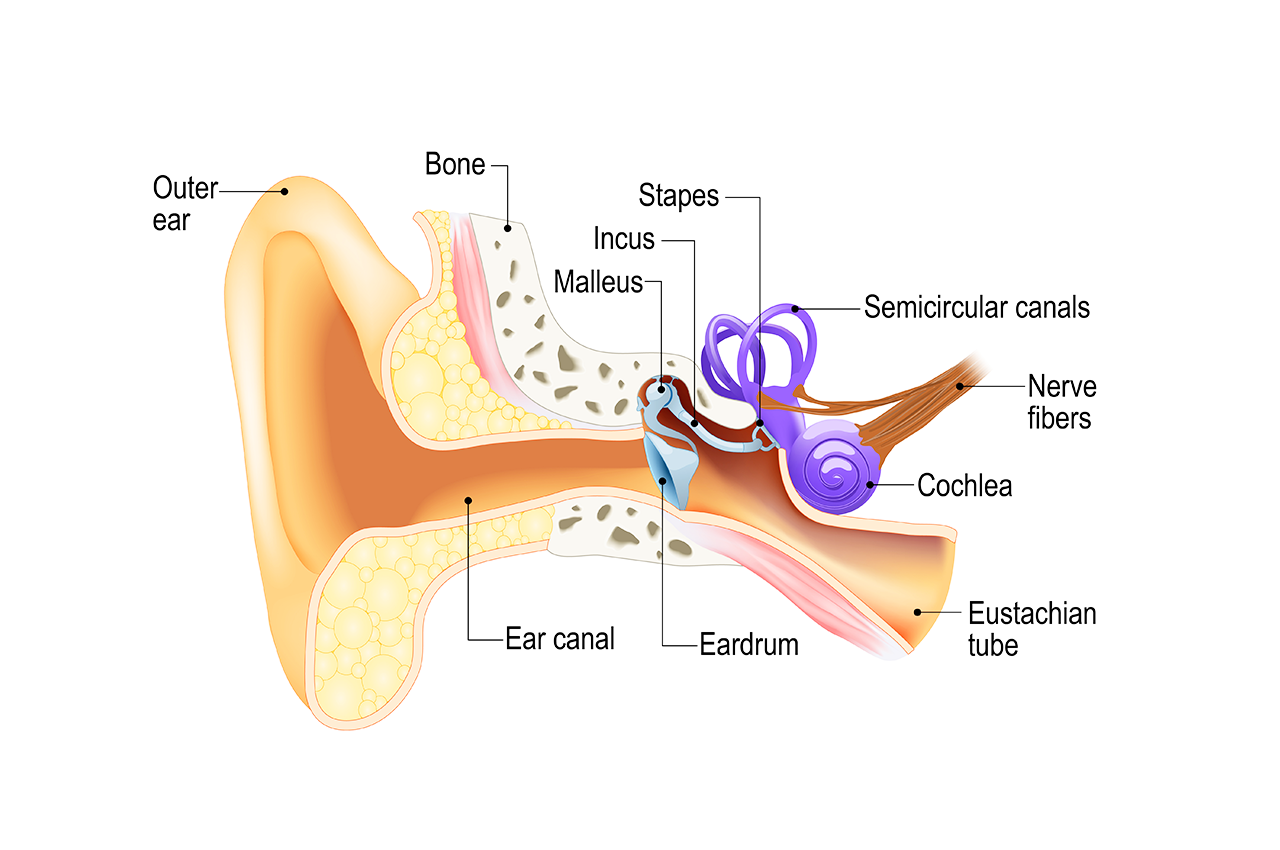 Earwax’s job is to keep your ears healthy and prevent dust and foreign objects from getting inside 큐피드 비스트로 다운로드. If you didn’t have earwax, your ears would be itchy, dry and could easily become infected. Sometimes, infection or injury can lead to a fluid discharge.

Common discharges from the ears include:

Trauma to the ear canal can be caused by:

If you have a skin condition, such as eczema, you may also be at risk of developing swimmers ear. Eczema can easily break the skin in the ear canal, allowing germs to get in.

Other types of ear discharge include:​

Ear infection. The pus drainage is a result of a small tear in the eardrum.​

Earwax build-up, foreign object in the ear, and impacted earwax.

This could be an injury to the ear. Usually, it’s just a minor scratch of the lining of the ear canal.

Earwax isn’t formed in the deep part of your ear canal; it’s made in the outer section. So when you chew and move your jaw, you help move old earwax out of the ear canal to the ear opening. That’s where it usually dries up and falls out.

The only reason you’d have an earwax blockage up against your eardrum, is if you had tried to clean your ears with a cotton bud or something similar and pushed the wax in deeper.

Swabbing or sticking pointy and sharp objects inside your ear can cause other serious problems like:

If your problem isn’t as serious, but you feel like you have too much earwax build-up, gently clean the outside of your ears with your washcloth.

You also can try putting a few drops of baby oil, mineral oil, olive oil or glycerine in your ear to soften the wax.

Ear discharge happens for many reasons and can sometimes be a sign of something more serious, especially after a recent head injury. Should you notice any unusual ear drainage after a head injury, see a doctor immediately.

If earwax build-up has caused discomfort and home remedies have not been helpful, your doctor might need to physically and safely remove the earwax. Untreated build-up can lead to hearing loss, irritation, pain in the ear, dizziness, ringing in the ears and other problems.