What South Africans need to know about GMO foods 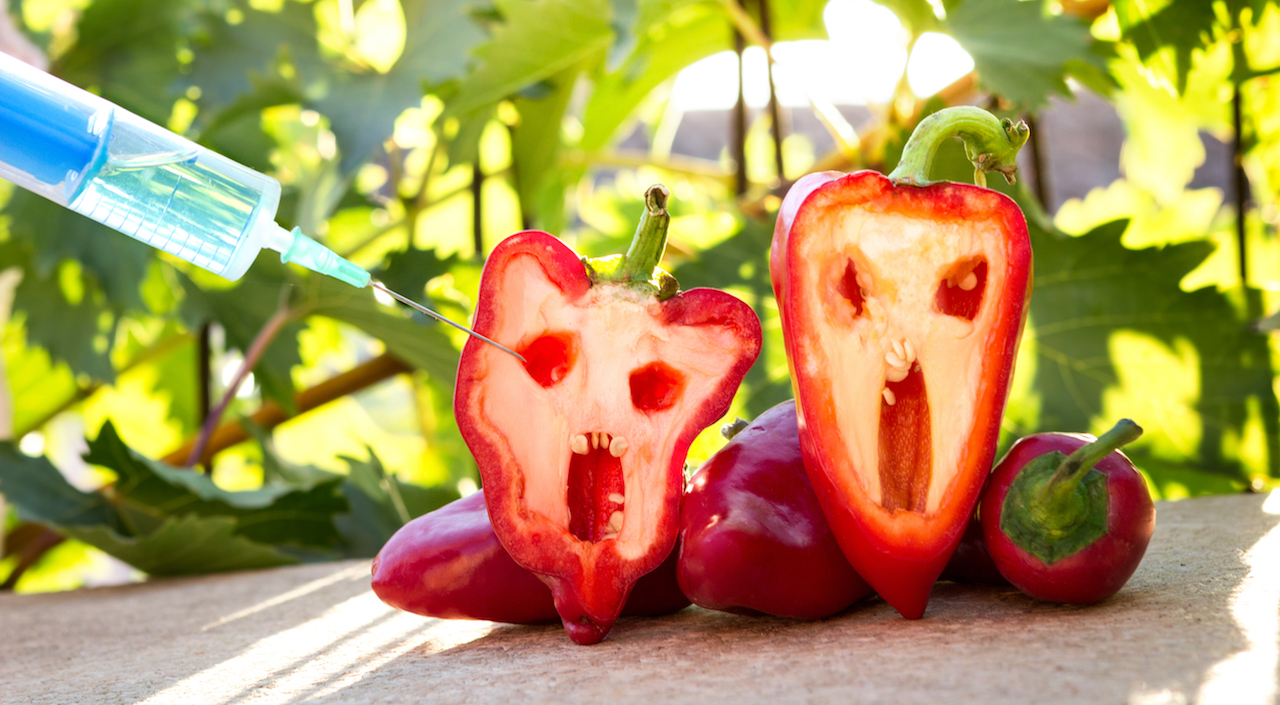 There are a lot of buzzwords in the field of nutrition at the moment, but the one that gets most of the limelight is “GMOs”. Genetically modified food, believe it or not, is everywhere. In theory, the idea of a drought resistant plant, or a fruit that won’t turn brown is great, but what’s going on behind the scenes to create these results, and could they be harmful to your health?

What are GMOs and where did they come from?

A GMO is any type of organism, plant, or animal, whose genetic material has been manipulated through genetic engineering. Although the concept of genetic engineering seems like a modern phenomenon, it has been around for thousands of years. Gregor Mendel, a scientist back in the 1800’s is credited with being the first to modify plants (a pea plant to be exact!), and is often referred to as “the father of genetics”. In the early 1970’s, scientists created a technique that allowed them to cut pieces of DNA in certain places, and then attach the pieces to the DNA of other organisms, the beginning of modern day engineering. They would use this technique to snip off the good genes of one plant, virus or bacteria and plug them into another to create a “better” or more desirable version. Since then, with the advancement of technology, scientists have been able to engineer bacteria that produce medication-grade drugs, organisms to break down oil, and beagles that glow in the dark (seriously).

But the real debate about GMO’s is their use in food production. Since the 1980’s, GMOs have been used to improve the look, feel and taste of foods. They have been used to extend shelf-life, make crops resistant to certain pests and ensure high yields, despite drought or floods. Essentially, GMO food is made to look better, last longer and always be available.

The pros and cons of GMOs

There are benefits to the use of GM crops. Most obvious are a drop in the price of food, an increase in the amount of food available for the growing population and the sustainability of the farming industry. Yet since whatever we put in our mouths can either help or hinder our health, the use of GMO in food creates an extremely heated debate at most dinner tables.

The research around the safety of GMOs is, to date, inconclusive. There aren’t any clear

Despite this there is no shortage of websites and blogs either fully supporting the use of GMOs, or campaigning for their complete ban. While there have been several health issues raised, the 4 main concerns related to GMOs are:

GMO crops are designed to withstand weed killers and herbicides that contain the active ingredient glyphosate, a product that kills all plants that are not genetically modified. Glyphosate is a probable carcinogen, which means that it can cause cancer. Residue of glyphosate sticks onto crops and makes its way into food.

Nearly all GM foods contain “antibiotic resistance” markers. These help producers identify whether then new genetic material has been transferred across. Overexposure to these elements could render life-saving antibiotics useless.

The concern has been raised that genetically modified DNA would be unstable, causing DNA damage not only to the crop, but also to whomever would consume it. Mutations in DNA are closely tied to cancer and other diseases, and thus over the long term, consuming GMO products could cause chronic disease

One of the largest studies conducted found that GMO crops has lead to an increase in weed-killing herbicides, and that weeds build up resistance against the herbicides. There is some fear as to how this increase in herbicides could impact the entire ecosystem.

GMOs in South Africa. Are you affected?

South Africa first approved the release of genetically modified, insect-resistant cotton and maize in 1997, and is one of the only countries in Africa to approve this method of farming. Today, South Africa is the world’s eighth largest producer of GMO crops. Even though you may not realize it, you’re probably eating GMOs. More than 70% of local corn crops are genetically modified.

Limiting your exposure to GMOs

In South Africa, labelling laws require that any product containing at least 5% of any GM goods or ingredients must be labelled. Read all labels carefully. Some labels state “non-GMO” while others spell out “Made Without Genetically Modified Ingredients.” Some products limit their claim to only one particular “At-Risk” ingredient such as soy lecithin, listing it as “non-GMO.”

Some of the most common genetically engineered ingredients include:

Sweeteners: Sugar not specified as 100% cane sugar is likely GM.

Most of the foods in which you will find GM ingredients are processed. To avoid these ingredients, as well as all the other nasties that thy contain, simply eat fresh, raw food. Making your own meals from scratch ensures that you can eliminate anything you don’t want to be eating, whether that is genetically modified or not! 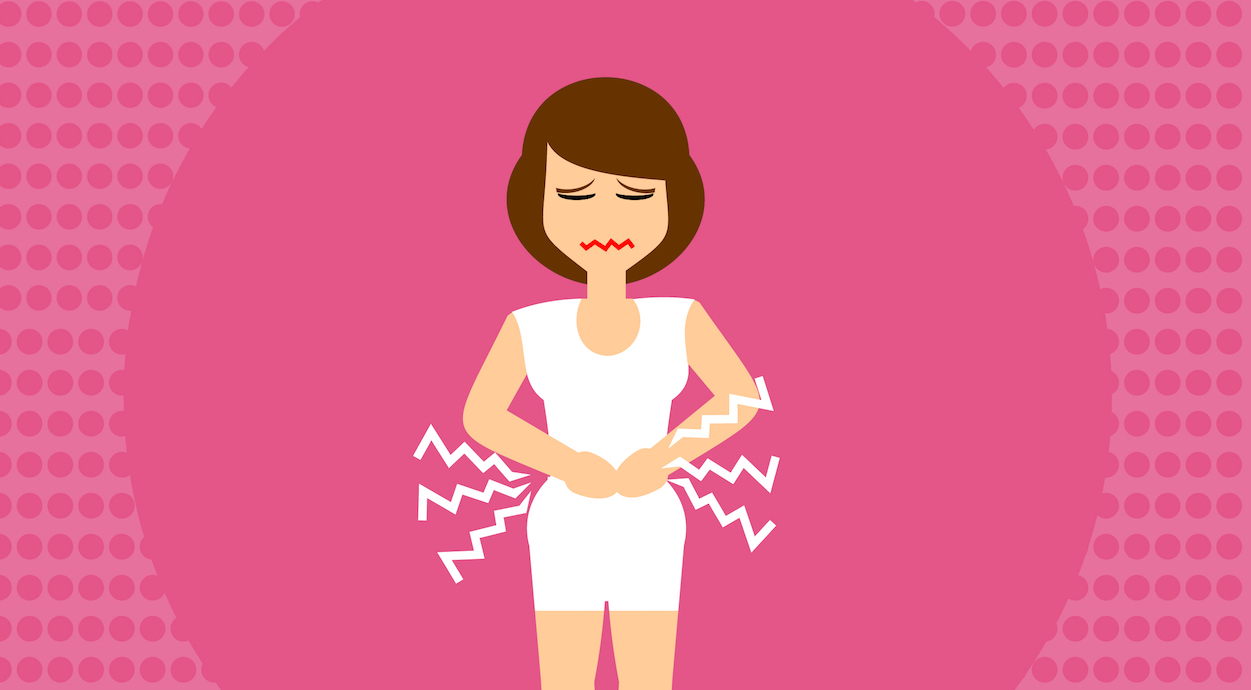 Beating the bloat at that time of the month

Beating the bloat at that time of the month