What colour is your snot? This is what it could mean 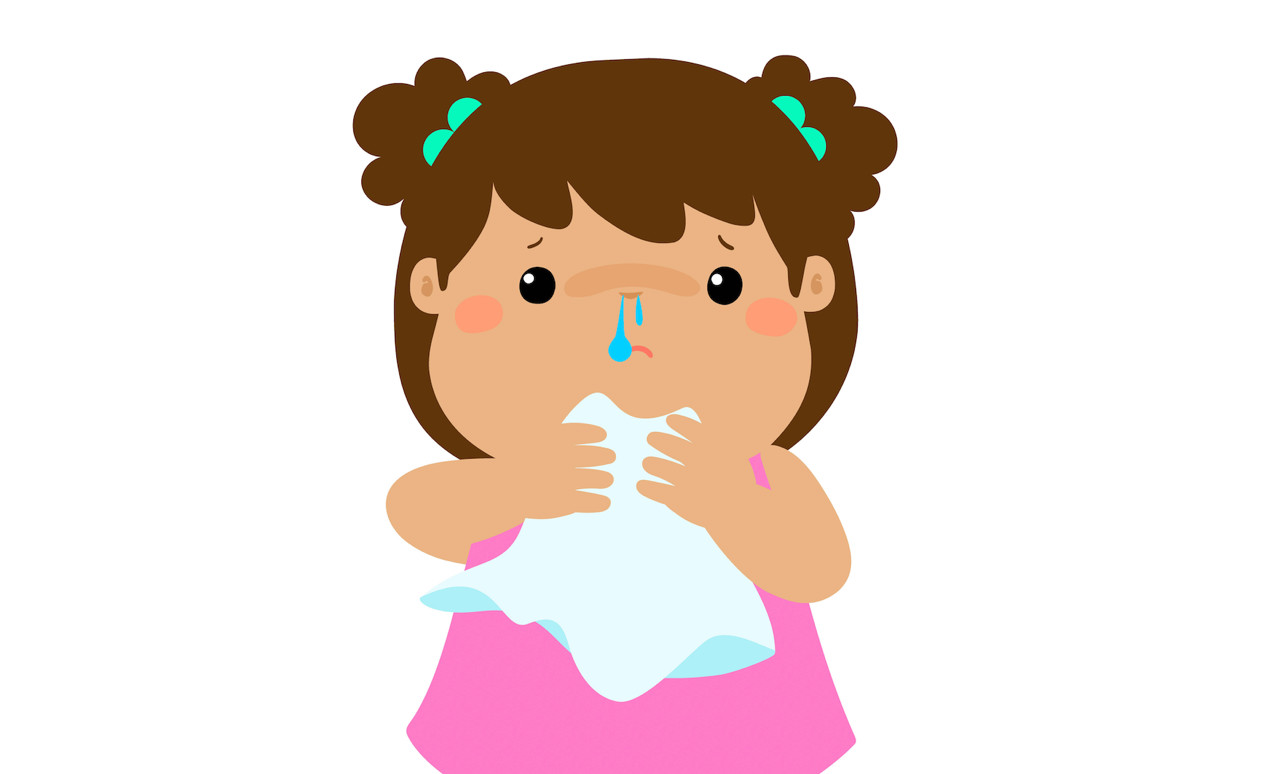 Mucus is important 이그니션 다운로드. This slimy substance lines your throat, lungs, nose, sinuses and mouth for protection and support. The moist film in your nose helps it to stay lubricated. Your mucous helps keep you healthy by protecting your lungs when you breathe as it helps get rid of dirty particles in the air. In fact, you produce up to one and a half litres (four to six cups) of mucus in a day!

What your nose debris says about you

Clear. This is normal. Your nasal tissues produce mucus that consists of water, protein, dissolved salts and anti-bodies.

White. You’re either congested, or it’s byproducts from dairy. Thick, cloudy mucus is caused by your nasal tissues becoming swollen and inflamed. This slows down the flow of your mucus. Your white boogers could be a result of allergies or dehydration.

Yellow. Your immune system is fighting off a bacterial infection or virus.

Green. Your immune system is fighting off the infection. If the colour persists for more than a week or you develop a fever, see your doctor.

Blue. A certain bacteria called Pseudomonas pyocyanea is the cause of blue snot. If it becomes thicker, see your doctor.

Pink or red. Your nasal tissues may have become dry, broken or irritated. The red colour is blood.

Brown. You may have inhaled something, or your blood has dried up. Smoking also causes this.

Black or grey. Dirt and pollution are the main causes. If you’re not a smoker, you may have a serious fungal infection. See your doctor.

Why do we get a runny nose in cold weather?

There are cells in your windpipe and nostrils called the cilia. It works to help sweep mucus down the throat. The cell becomes inactive in cold weather, and this little lapse in normal routine causes mucus to run down the nose.

Read  Is this a migraine or a sinus headache?

Stop a rash in its tracks

Stop a rash in its tracks