Why are your hands shaking? 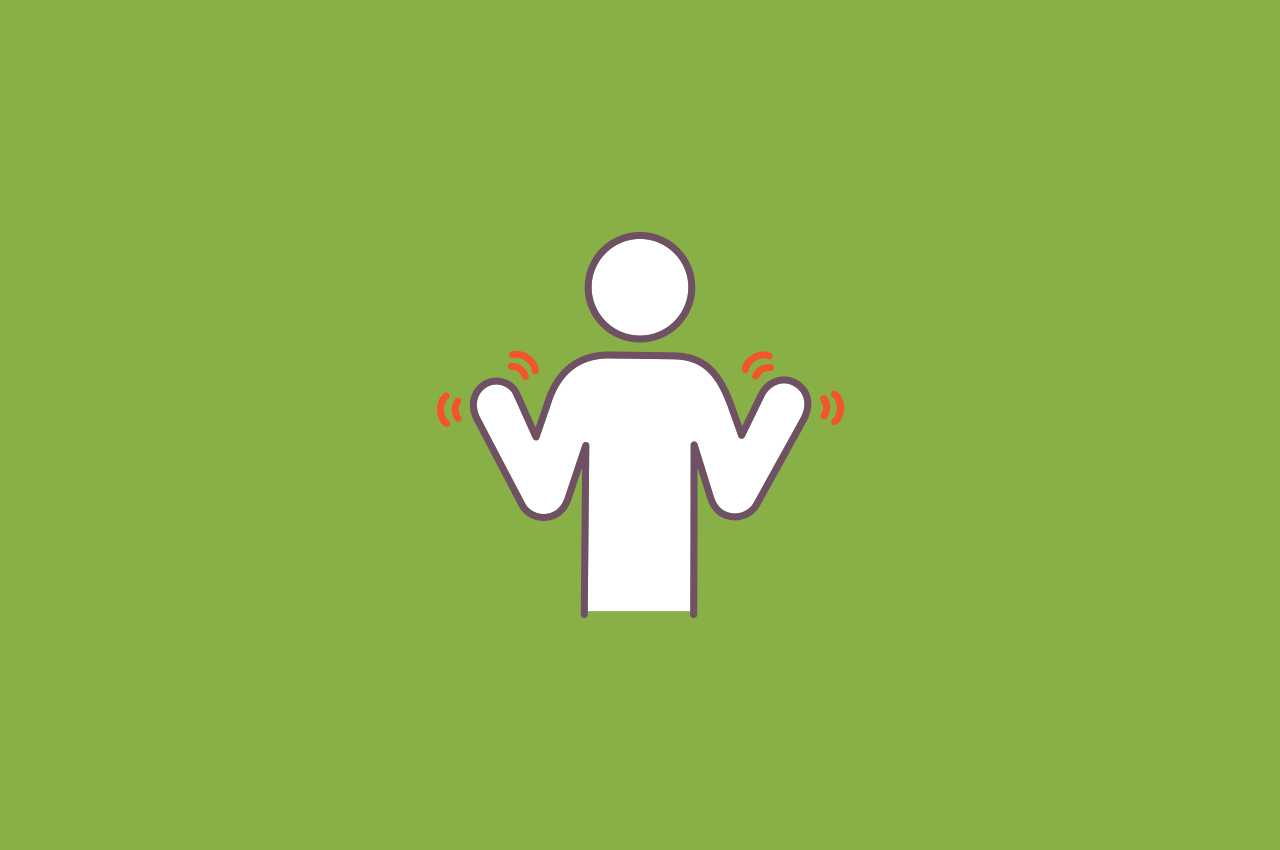 Everyone, regardless of age, can have a tremor ppt free template download. Hunger, fatigue, anxiety, and more often than not, anger or rage can all cause a trembling hand. We often describe these as “the shakes”. But a tremor that doesn’t go away, even after you’ve eaten or had a chance to calm down, is one to be investigated.

A tremor is an involuntary, rhythmic muscle movement, most often seen in your hands, but which can occur anywhere in your body. They can appear when you’re writing, eating, drawing or even just sitting still. While anyone can have them, they’re most common in older adults.

Tremors can be categorised as resting tremors or action tremors. Within these categories there are almost 20 kinds of tremors, ranging from that shaky feeling you have when you’re anxious, to one that is an early sign of Parkinson’s disease. While most people with tremors are concerned they may have Parkinson’s disease, a doctor will rule this out quickly depending on the action of your tremor, as well as other symptoms.

There are many conditions and situations in which your hands may shake.

Read  What is cerebral palsy?

Orthostatic tremor – a rare movement disorder in which leg muscles contract so fast it’s invisible to the naked eye. The disorder makes you feel unsteady when you want to walk. It can be felt by touching the calves.

Once your doctor has determined the reason behind your tremor, he will prescribe the relevant action, medication or behaviours to ease or prevent it. Tremors are diagnosed by where they occur in the body, whether it’s a resting or action tremor, and the action of the tremor.

Most tremors have no cure but if they arise from medication, or mental health problems, they can be addressed. Scaling back on your coffee and relaxing if you’re anxious can reduce tremors, while tremors caused by disorders such as Parkinson’s can be minimised through medication.

Physical-, speech-, and occupational therapy can also help to control tremors, along with surgery.

Tremors are not considered fatal, but depending on the severity, can make life difficult. If your tremors are affecting your daily activities, see your doctor. 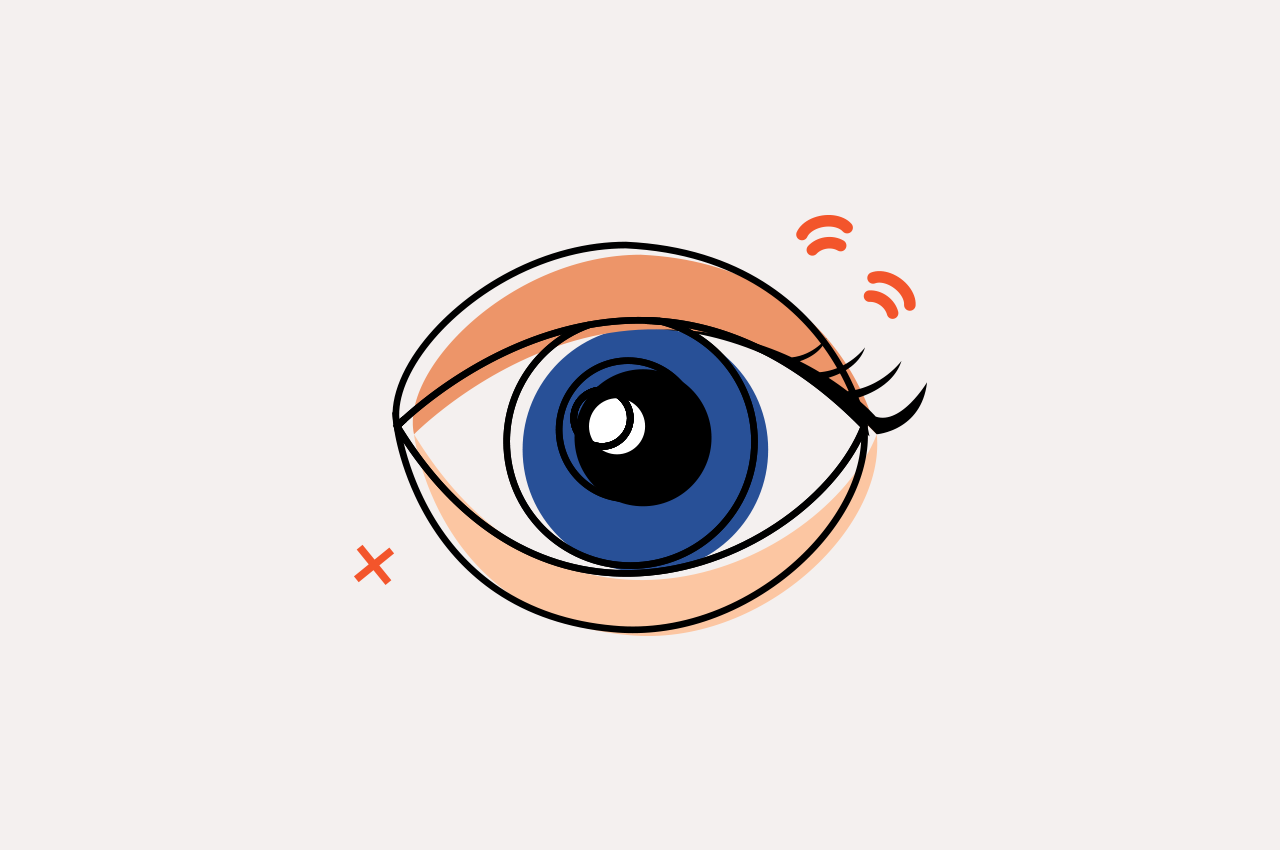 Why are my eyelids twitching?

Why are my eyelids twitching?