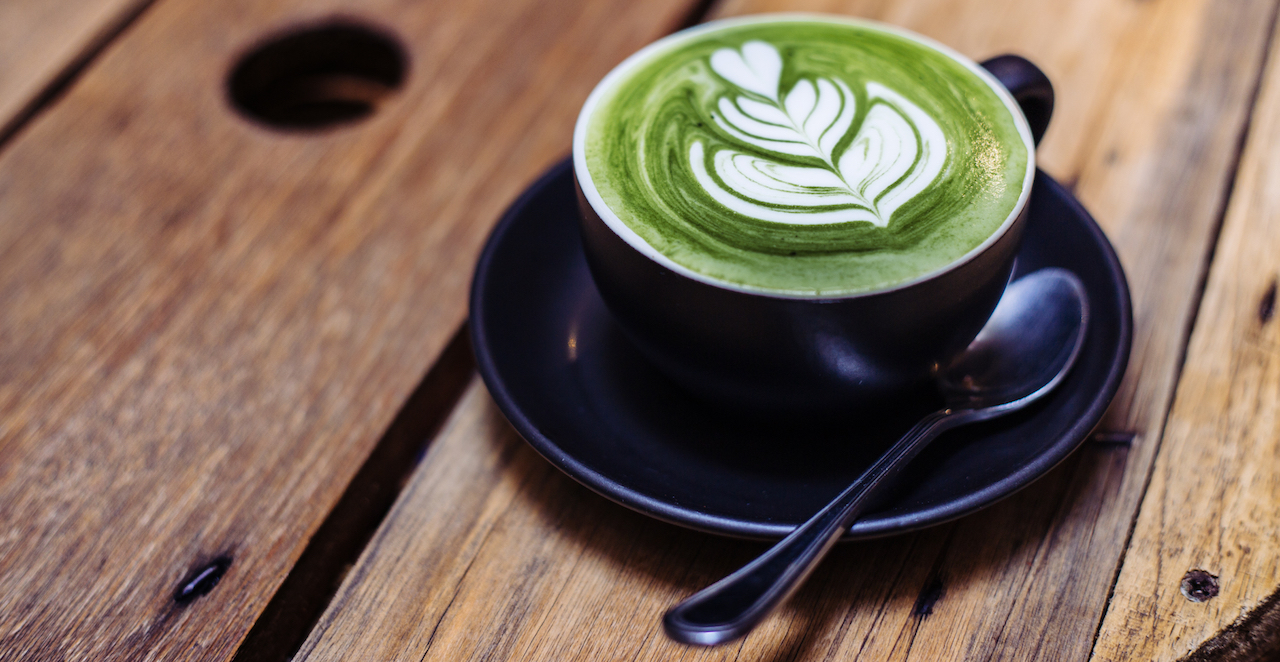 Enjoying that warm cup of tea 프렌즈 다운로드? We have the ancient Zen monk, Myouan Eisai from Japan to thank for this. He has been credited as the first person to grind tea leaves into powdered forms. And now, all these years later, we have teas in every flavour for our drinking pleasure.

One of these is matcha tea. So, why has this ancient tea shot to the top of the wellness charts recently?

Although green tea has been used in China over a millennium ago, the matcha tea was “invented” by the Japanese. Green tea is arguably the best and healthiest tea around, and matcha has added powerful benefits. Studies say it boosts your working memory and improves brain cognitive function. This concentrated tea is seen as a healthy alternative to coffee and can be found at speciality cafes.

The cultivation of the tea is what makes it really appealing to health-conscious people.

The traditional way of making green tea was to boil the leaves in bags and throw them away afterwards. With matcha tea, the actual leaf is powdered and consumed.

One cup of matcha is considered equivalent to 10 cups of green tea. Japanese tea leaves grow in the shade to increase chlorophyll content; the green pigment that’s necessary for plants to convert carbon dioxide and water into glucose and energy. These chlorophyll-rich leaves are picked, steamed, dried and ground into a fine green powder, unleashing all its potent benefits in a few sips!

How much is too matcha?

Even green teas that have been organically grown may contain lead which is absorbed by the plant from the environment. With matcha the whole leaf is used in comparison to how green tea is prepared. The lead is mostly found in the whole leaf. Matcha tea is safe to drink in small amounts, just don’t go overboard as it can trigger headaches, insomnia, heartburn and diarrhoea. If you’re considering this drink for health reasons, speak to your doctor to see if it’s suitable for you. 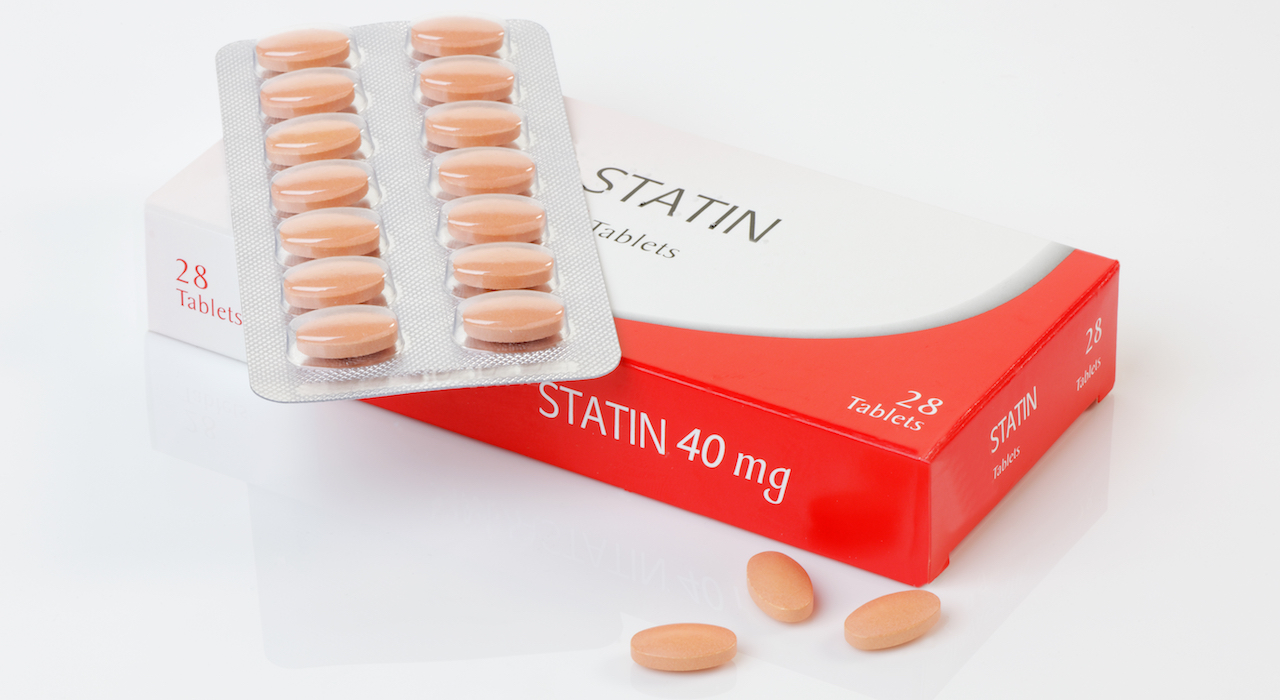