Why you don’t have to be scared of bacon 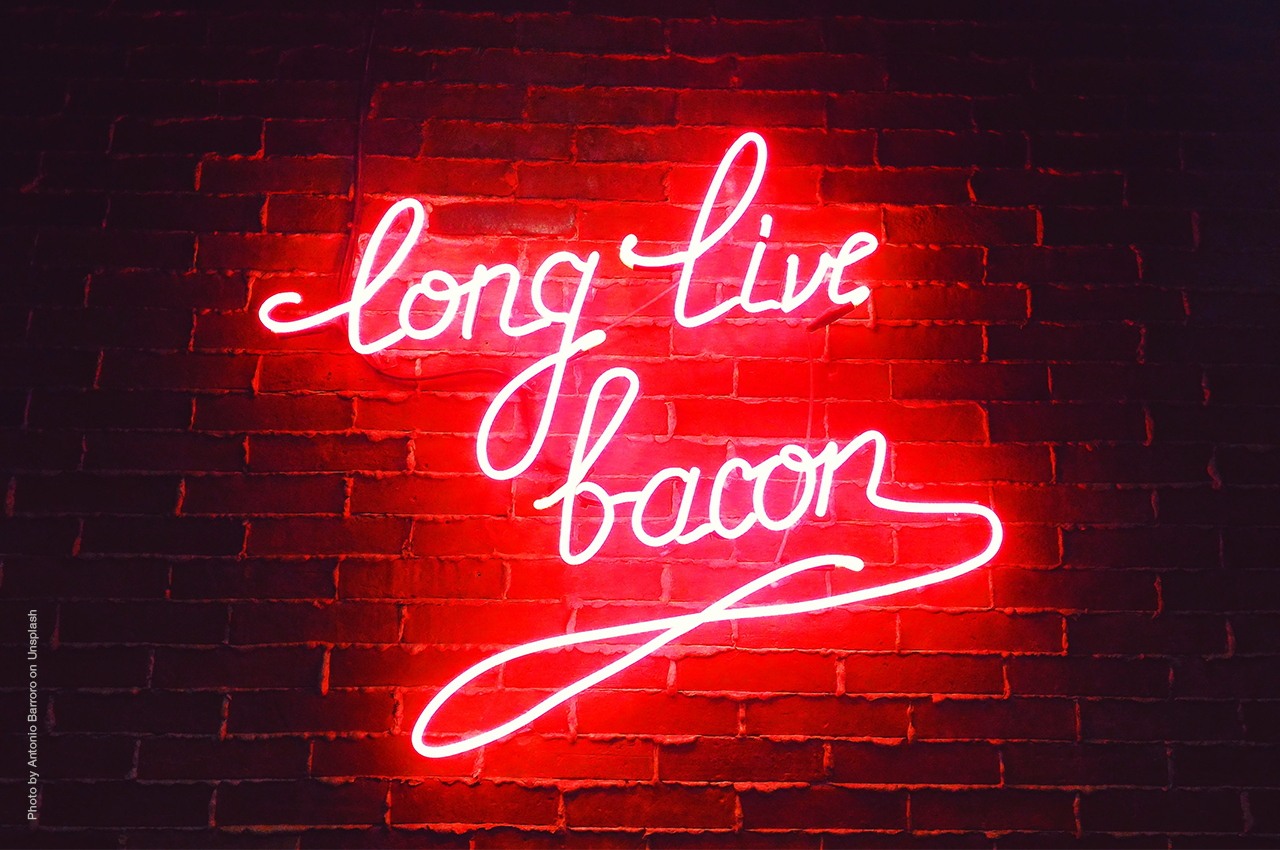 What’s breakfast without bacon or a sandwich without ham Kara Mammamia mp3? Although these meats make for convenient tasty meals or sides, they may also harm your health. Cured meats are loaded with salt, preservatives and sugar, and there’s much debate about how the process of preservation for meat, fish and vegetables changes their nutritional value.

There’s also a lot of confusion about nitrates and nitrites in food. These two compounds are found naturally in vegetables but are added to processed foods (like bacon) as a preservative.

There is conflicting evidence about the role of these compounds. Some research labels them as potentially carcinogenic, while others promote their health-boosting qualities.

The lowdown on nitrates and nitrites

Sodium nitrite, on the other hand, is the compound that contains the antimicrobial properties needed in the production of bacon, hot dogs, and salami. For example, in salami, sodium nitrate is added during preparation and it then breaks down during the fermentation process into sodium nitrite, which helps prevent the growth of botulism bacteria and spoilage. Without sodium nitrite, these products wouldn’t last very long on the shelf.

Other uses for sodium nitrite include adding a salty flavour and boosting that distinctive reddish-pink colour that’s common in processed meats.

Should you be worried?

Many experts argue that when exposed to high heat in the presence of amino acids, nitrites can turn into nitrosamines, harmful compounds linked to health complications. What these studies can’t identify though is whether this risk is directly related to nitrites, or something else in the processed foods

Read  What kind of fruit-juice is best?

A higher intake of nitrites may be linked with conditions like an increased risk of colon cancer, Type 1 diabetes and Alzheimer’s disease. However, some scientific panels have concluded that sodium nitrite that it could actually be beneficial as it helps prevent the growth of botulism bacteria.

While at this stage there isn’t enough scientific research to conclude on the safety of nitrates and nitrates one way or the other, the healthiest option is to limit your intake of sodium and processed meats and choose more whole and nutritious foods as part of a healthy diet. 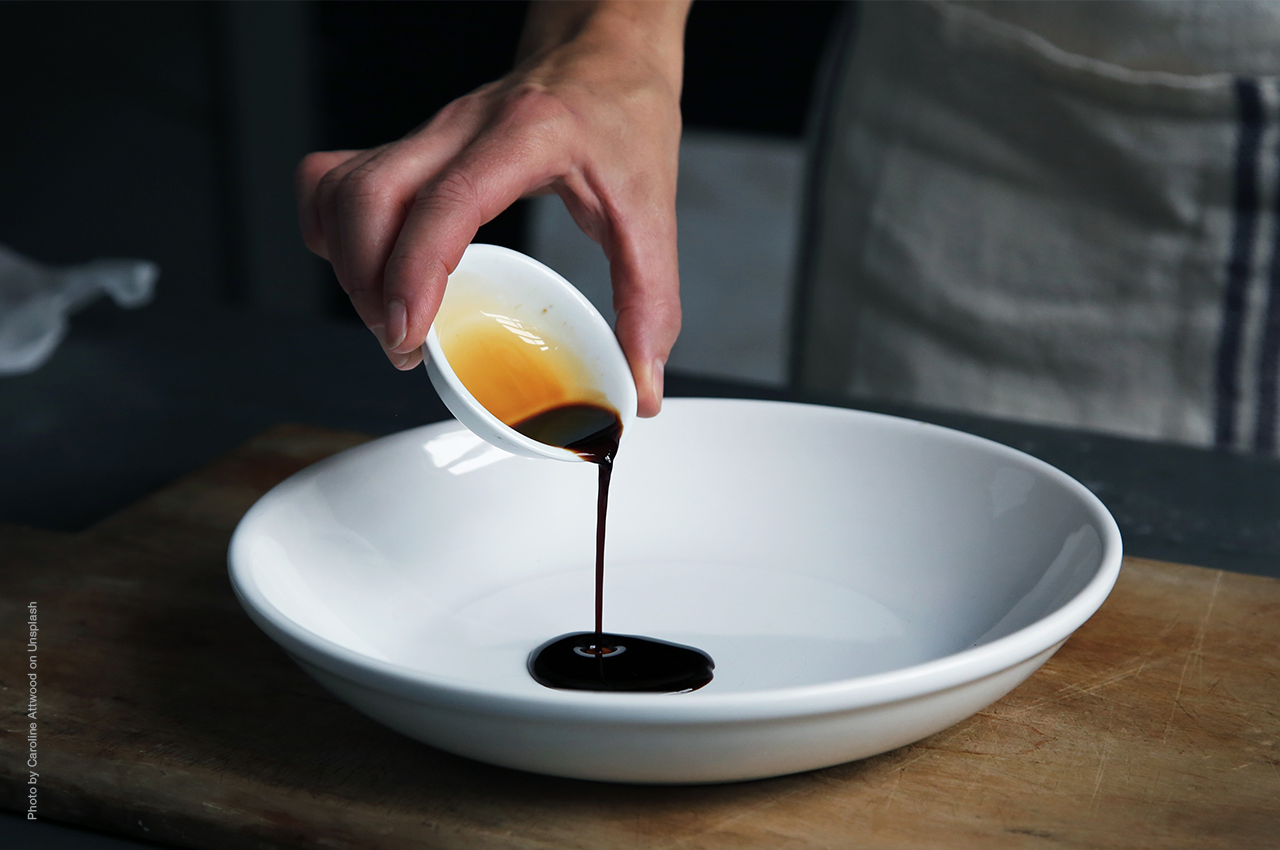