If this question hasn’t crossed your mind yet, just wait: the horror movies of Halloween can trigger all kinds of strange ideas Moana Movies. So, just to be safe: No! Eating human brains will not make you smart. In fact, it will make you very sick. Just ask the Fore tribe.

For this tribe in Papua New Guinea, flesh-eating is a longstanding, tried and trusted tradition, called “mortuary feasts”. It involves eating the dead from their community at funerals as a sign of respect for their lost loved ones.

Yes, it sounds macabre, and while cannibalism is not a common universal practice, it still persists, and not even far away. Recently, right here at home, a human arm and leg were found at a traditional healer’s home after a man turned himself in at a local police station, confessing to be “tired of eating human flesh”. On the heels of this, hundreds of other people came forward to reveal they’ve knowingly been eating human flesh.

So, in fact, cannibalism is not an outdated practice. It seems, in the year 2017 this macabre ritual is still prevalent.

Eating of human flesh by another human being is called cannibalism. Various groups around the world have practised cannibalism for many reasons. Some claim to gain “strength and power” from eating certain body parts.

Eating of human flesh and brains sparked controversy after Reza Alan, an American author and academic featured the Aghori tribe from India on his series. The Aghori are notorious for uncommon and grisly rituals that involve eating human flesh, faeces and engaging in taboo sexual practises. They don’t however kill humans, but rather feed off corpses they find in the sea. They also cover their bodies with the ashes of cremated corpses to ward off diseases and wear the human skull as jewellery around their necks.

Read  Your brain tastes food, not your mouth

Step away from the brains

Humans are multifaceted interesting beings, but we’re not really that great for nutritional value! Cannibalism almost died out in recent years, linked to “kuru”, a fatal and rare neurodegenerative disorder. Think of the mad cow disease but in human form, which is known as Creutzfeldt-Jakob disease.

One of the causes of this disease is believed to be eating beef products contaminated with the central nervous system tissue, the brain and spinal cord, and from cattle infected with mad cow disease. There’s no effective treatment to cure the Creutzfeldt-Jakob disease. In fact, in the 20th century, the disease almost wiped out said cannibals in Papua New Guinea.

It’s a dangerous disease that once it takes hold, leads to a speedy deterioration in your health. Researchers in the 1950s found that the Papua New Guinea tribe had trouble walking, lost control over their limbs and even emotions and mental state. Within a year, they were almost completely immobile.

We’d happily leave human flesh for Hannibal Lecter’s menu, while we dig into some delicious rump and potato! 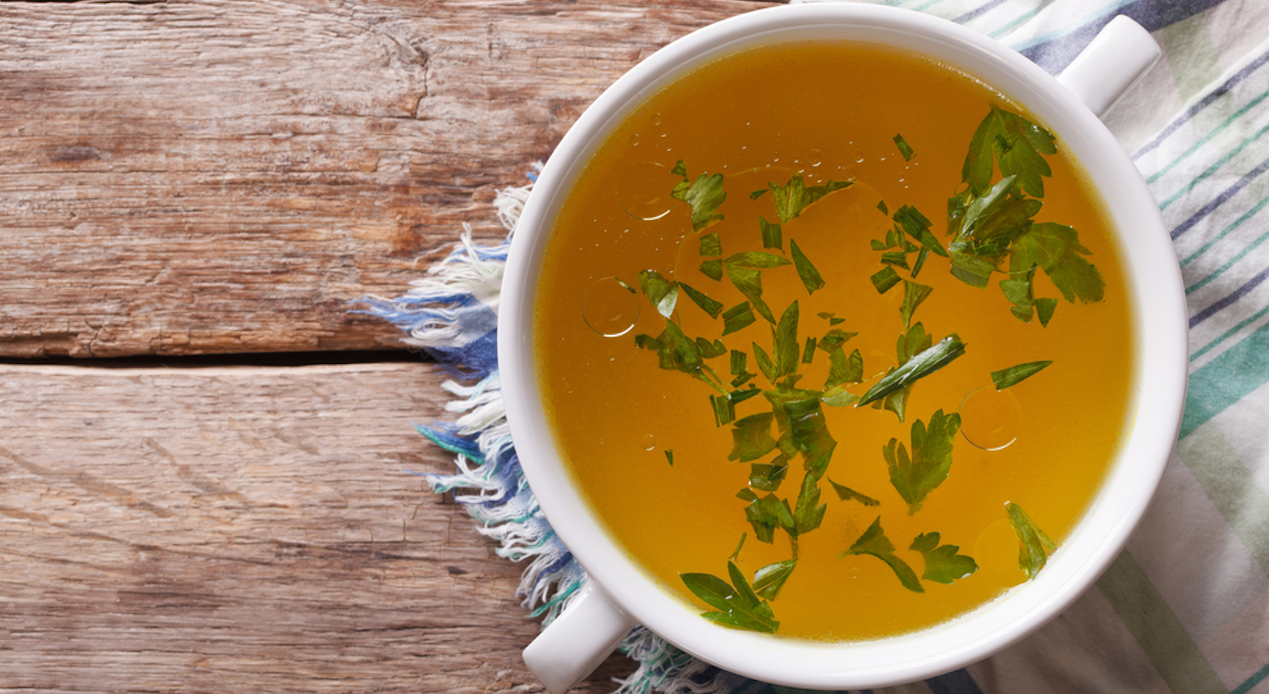