Living with a chronic illness is tough 화이트 데이 다운로드. You have to stay on top of your doctor appointments, your medication renewals and deal with often painful symptoms. It’s understandable that you’ll usually feel down and out, particularly if you feel that no-one understands your condition.

Here’s a round-up of some inspirational women who are successful, despite living with a chronic condition

Filmmaker Shannon Cohn was diagnosed with endometriosis after years of suffering. This silent disease is often misunderstood and the pain that goes with it remains untold. To end the cycles of ignorance surrounding endometriosis, Cohn directed and produced a documentary called Endo What? that aims to educate women and the public about the seriousness of the disease. The documentary has been screened around the world. Other stars who also advocated for endometriosis include actress Lena Dunham. Dunham published a memoir called Not That Kind of Girl where she speaks about her life and her experience of living with endometriosis.

As a guest on The Doctor Oz Show in 2018, actress Gabrielle Union was vocal about her rough experiences with adenomyosis. She admitted to multiple miscarriages, as well as the heavy periods and chronic pelvic pain that comes with the disease. Today, she’s currently on a journey to help others living with adenomyosis. In her book We’re Going To Need More Wine, along with her public talks about her undergoing IVF (in-vitro fertilisation), she advocates for others who are “suffering in silence”.

The I Can’t Get Enough singer and actress underwent a kidney transplant surgery in 2017 and has since become known as an advocate for lupus. Gomez has also become vocal about other aspects of chronic disease, including anxiety and depression. After multiple check-ins at rehab facilities to stay on top of her mental health, she’s spoken out against the stigma surrounding mental health.

Read  What does your earwax colour mean?

Dr Daniella Sheypuk is a renowned psychologist who was born with spinal muscular atrophy, which left her in a wheelchair since childhood. Besides her profession, her battle with this condition moulded her into a speaker, model and advocate to fight society’s limited views on dating, sex and disability. She held a TEDxTalk where she squashed some misconceptions about disabled people and their ability to have sex. She encouraged people to include disabled people in the same conversations when it comes to dating and intimacy.

The R&B singer-songwriter was diagnosed with lupus and antiphospholipid syndrome when she was just 15. APD is an autoimmune condition where blood clots are caused because proteins in the blood are attacked by mistake. Despite her health struggles, she’s won six Grammy awards, nine Billboard awards and seven American Music awards. She’s also sold over 66 million records, proving you can overcome anything you set your mind to. 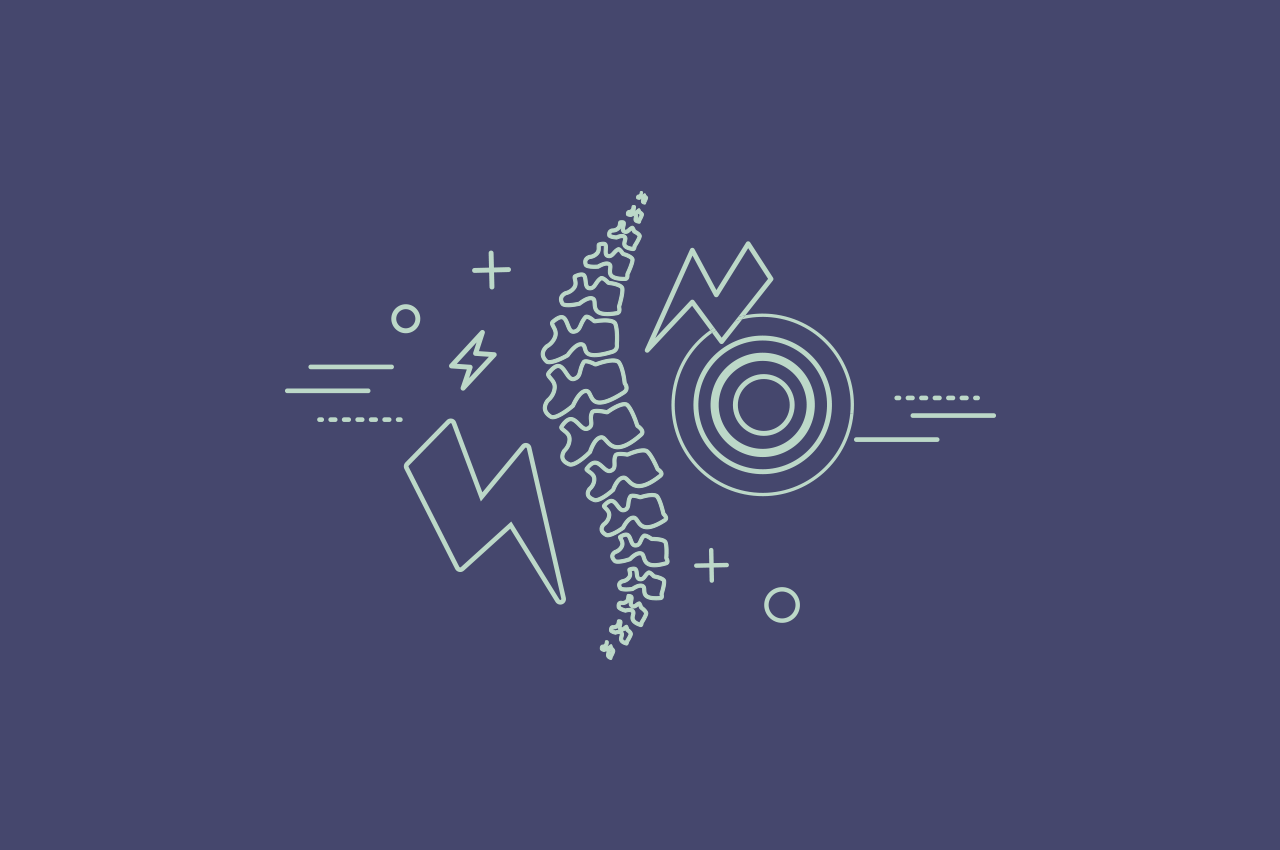