World Aids Day: How we will win this war 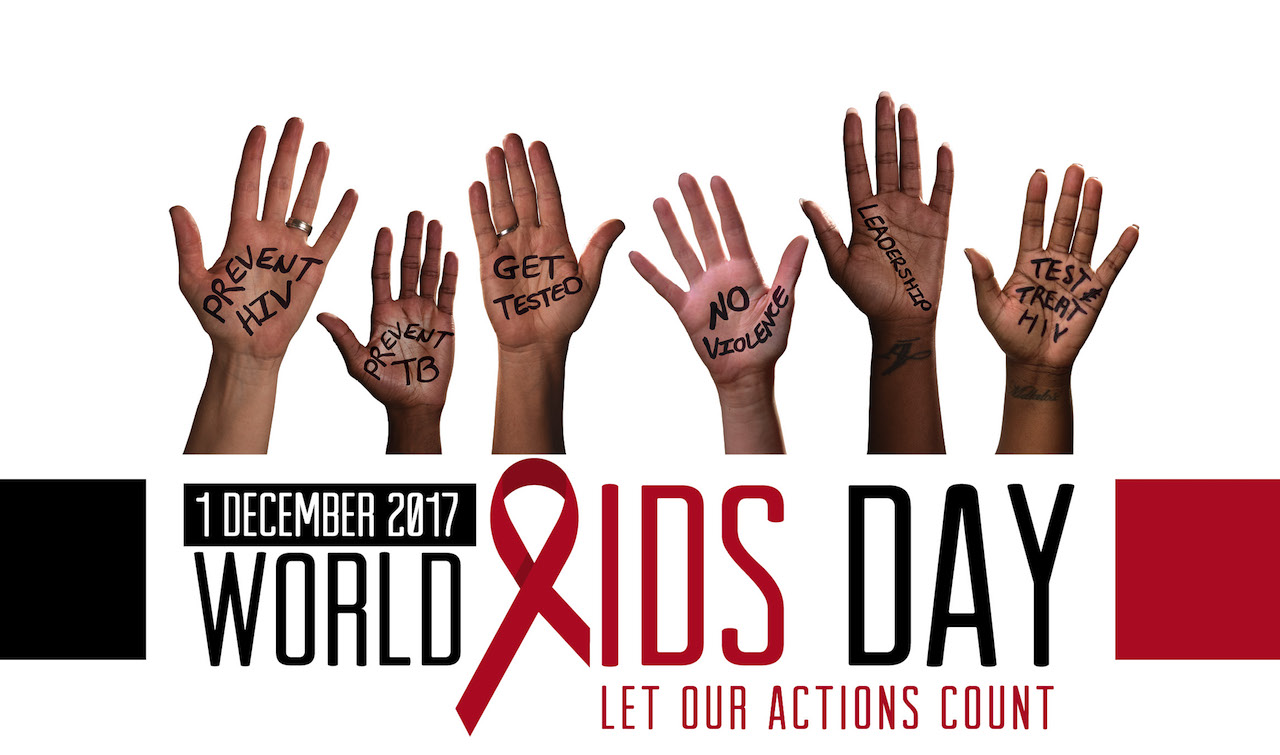 Can you believe that the war against HIV has been going on for 35 years!?  Since the beginning of the war, we lost many battles, but we still have a good chance to win the war.

Since the start of this war, 78 million people around the world have become infected with HIV and 35 million people have died of AIDS-related illnesses murder novel.
In 2016, one third of all new infections in Sub-Sahara Africa came from South Africa, and the latest figures show that around 7.1 million people are currently living with HIV.

If we want to take this war to full victory, we need to stick to our battle-plan:

Read  What you need to know about HPV (Human Papilloma Virus)

Join the campaign for World Aids Day this year. The theme  is “Right to Health”. Without their right to health, people cannot prevent HIV get access to treatment and care. Everyone counts, and everyone has a fundamental right to health.

Since that everyone includes YOU, here’s how you can get involved: 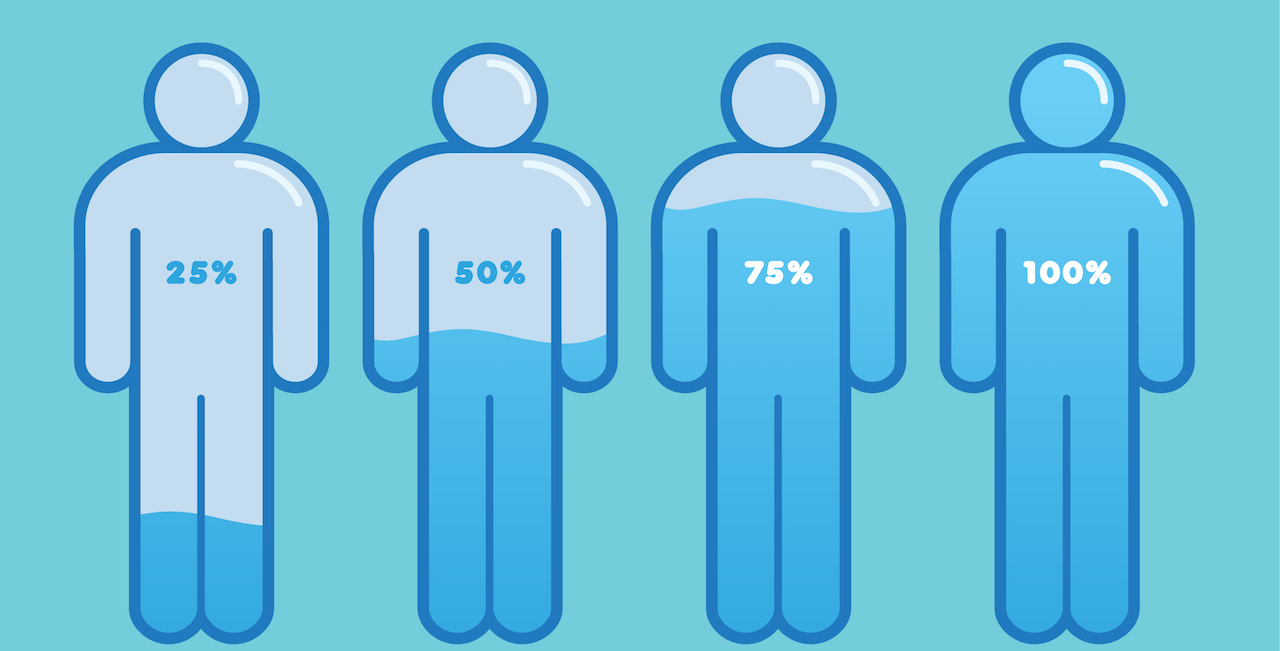 What does it mean to be dehydrated?

What does it mean to be dehydrated?