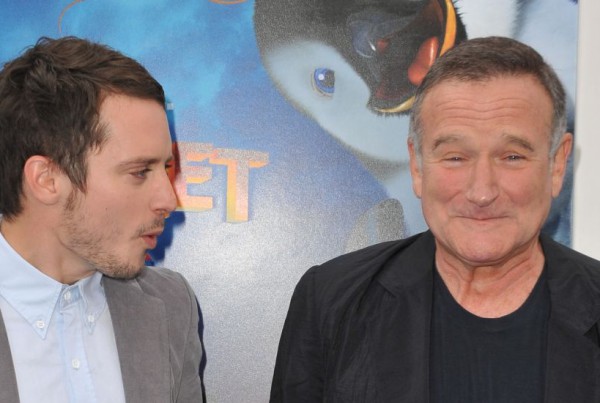 We are sad to report that well-known actor and comedian Robin Williams has died. He was found lying unconscious in his home in Tiburon, California around 11:55am, and at 12:02pm he was declared dead. The cause of his death is still inconclusive, but the coroners suspect his death to be a suicide. According to them it was death by asphyxiation, but a comprehensive evaluation is needed to confirm the real cause. The local law enforcement will also investigate the cause of his death. (more…)
END_OF_DOCUMENT_TOKEN_TO_BE_REPLACED
Don't have the Hello Doctor App? You're missing out! Get the app now!