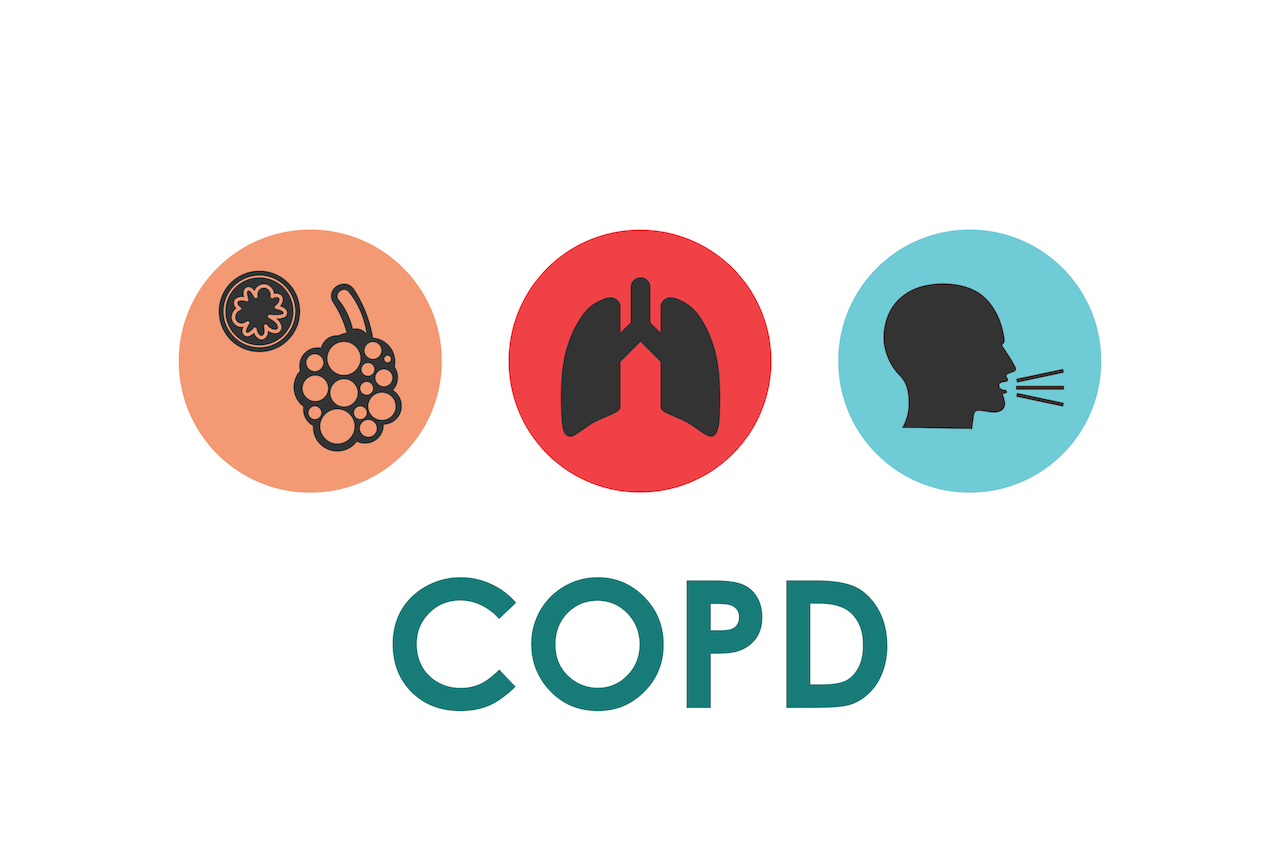 Chronic obstructive pulmonary disease is an umbrella term we use to describe any progressive lung disease. It includes chronic bronchitis, stubborn, unmanageable or severe asthma and emphysema.

The most common symptoms of COPD are breathlessness (a “need for air”), chronic cough, and mucus production. COPD develops slowly and becomes apparent after the age of 40 or 50 years. As the condition gradually worsens, your usual activities like going up a flight of stairs or carrying a suitcase can become very difficult. You may often also experience serious episodes of increased breathlessness, coughing and mucus production that last for several days to a few weeks.

COPD is usually caused by long-term exposure to lung irritants like tobacco smoke (either active or secondhand smoking) that damages your lungs. This results in narrowing of the airways which ultimately makes it harder to move air in and out as you breathe. Your lungs become less capable of taking in oxygen and getting rid of carbon dioxide.

Other risk factors include exposure to indoor and outdoor air pollution and occupational dust and fumes.

Read  What kind of cough is that?

When to see your doctor

COPD is a progressive and incurable disease, but with the right diagnosis and treatment, you can manage your condition and breathe easier. You can live a healthy life for many years with COPD.

If your doctor thinks that you may have COPD, she’ll likely refer you to a pulmonologist; a doctor who specialises in lung disorders. The specialist may give you medication that usually comes in the form of an inhaler to help relax the muscles around your airways. This could range from bronchodilators, inhaled steroids, combination inhalers, oral steroids, and antibiotics. These will help relieve coughing and shortness of breath which will make breathing much easier. 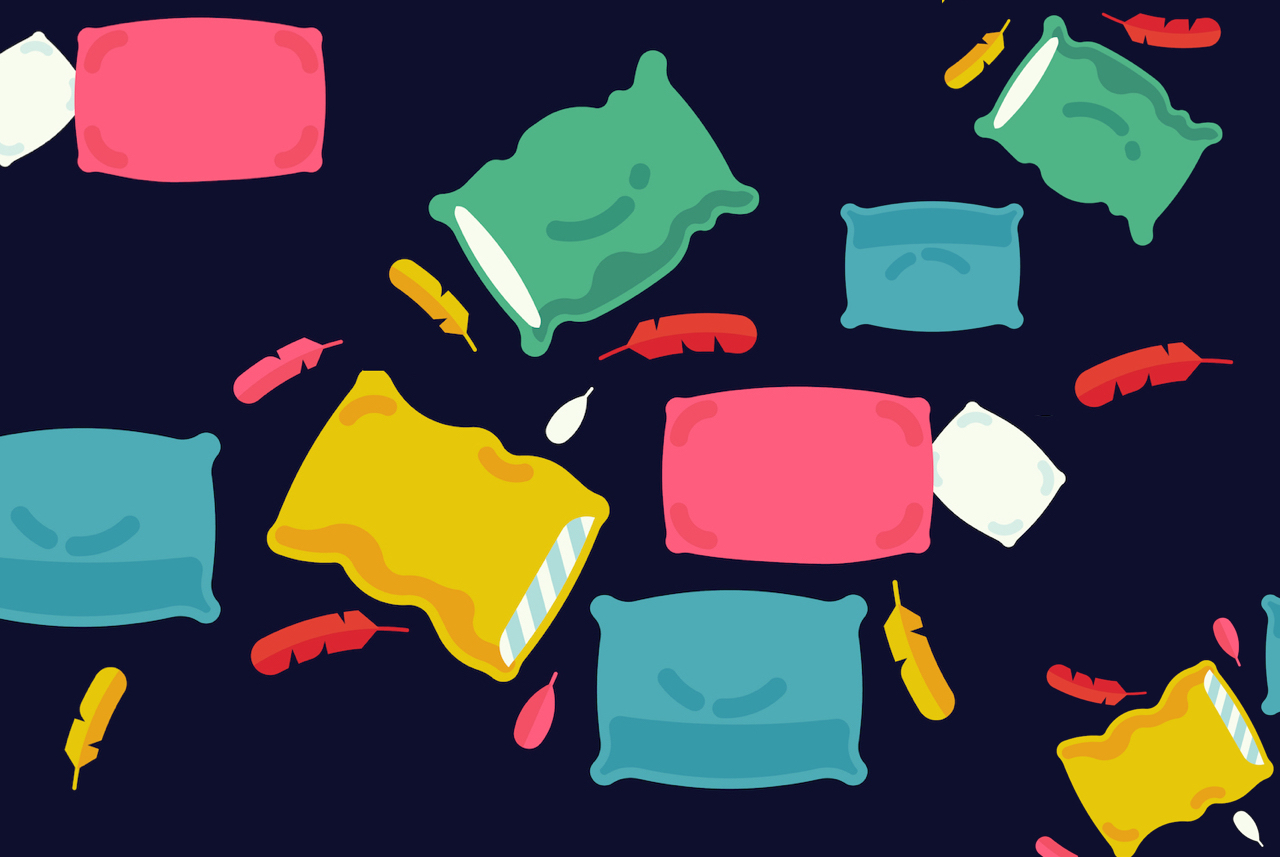 Why you may need a new pillow

Why you may need a new pillow